The products in the promotion are all from the Armor family. As you probably know, Armor means Rugged and Ulefone is famous to produce some of the best rugged phones on the market. They of course feature waterproofing, dustproofing and shock-resistance due to their tougher shells. So, with that in mind, let’s check out some of the deals! 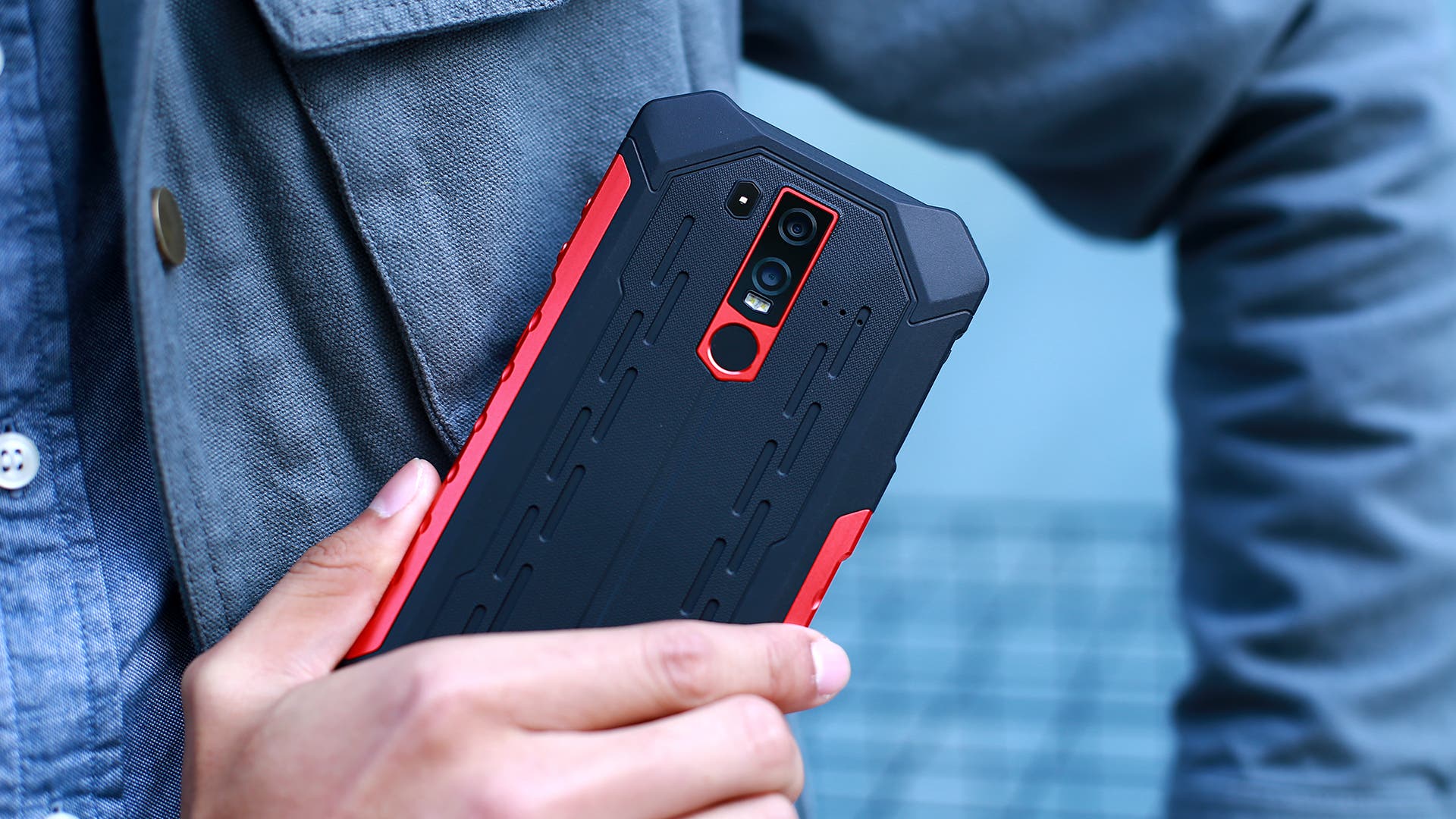 Ulefone Armor 6 is the indestructible rugged phone of 2019, the phone is powered by Helio P60, sports 6GB RAM and 128GB internal storage, 6.2” notch screen FHD+ display, 21MP+13MP dual rear camera and 13MP front camera, packs 5000 mAh big battery and supports wireless charge, supports fingerprint ID and face unlock, supports global frequency bands and NFC, Google Pay, and Android 8.1 as the OS.
As a rugged phone, it’s certified by IP69K/IP68/MIL-STD-810G protection grade. Besides, Armor 6 added one function for customers to test UV levels outdoors.
The original price is $459.99 but now it’s on promotion with a $100 discount, click here to get it for $359.99: 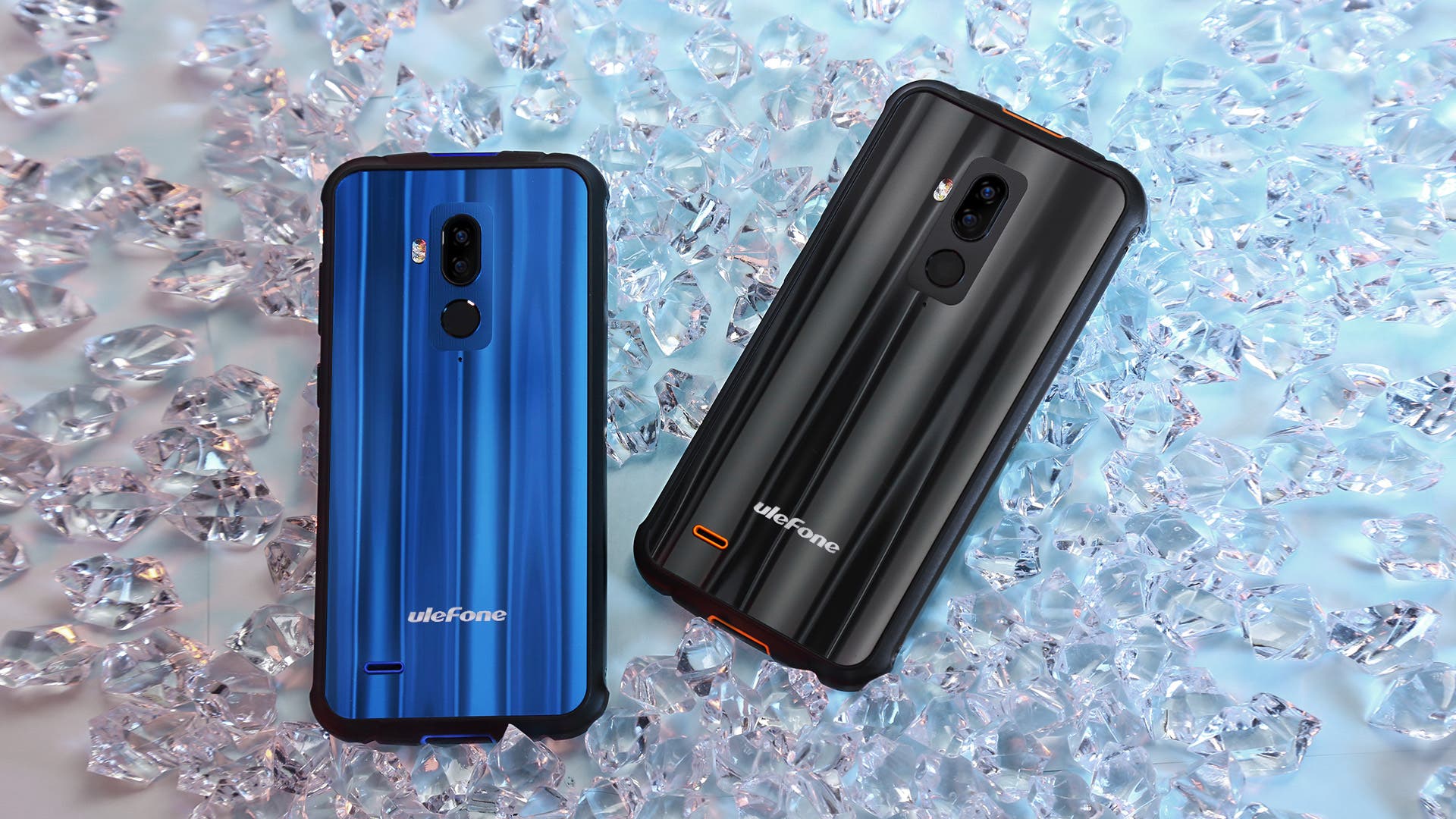 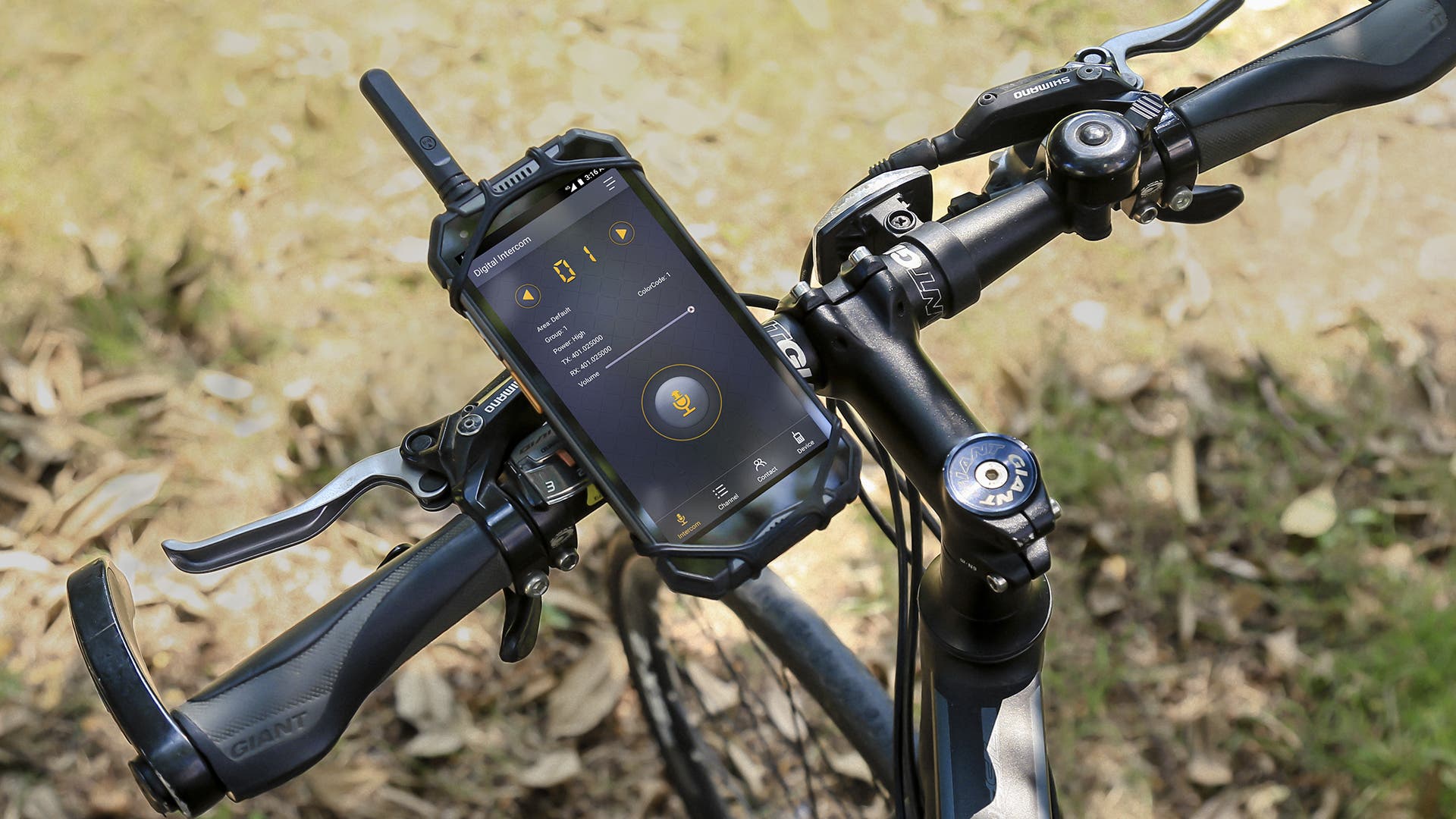 As a rugged phone, battery capacity is also very important. Armor 3 and 3T comes with 10300 mAh big battery. They share the same specs, only the difference is Armor 3T supports digital walkie-talkie which supports intercom function without network.
Ulefone Armor 3 and 3T are both certified by IP68/IP69K protection grading and MIL-STD-810G, comes with powerful Helio P23 processor, 4GB plus 64GB internal storage, along . As for the camera, SONY 21 MP rear camera and 13MP front camera. They support face unlock and fingerprint ID, NFC and Google Pay, global frequency bands, and Android 8.1 as the OS. 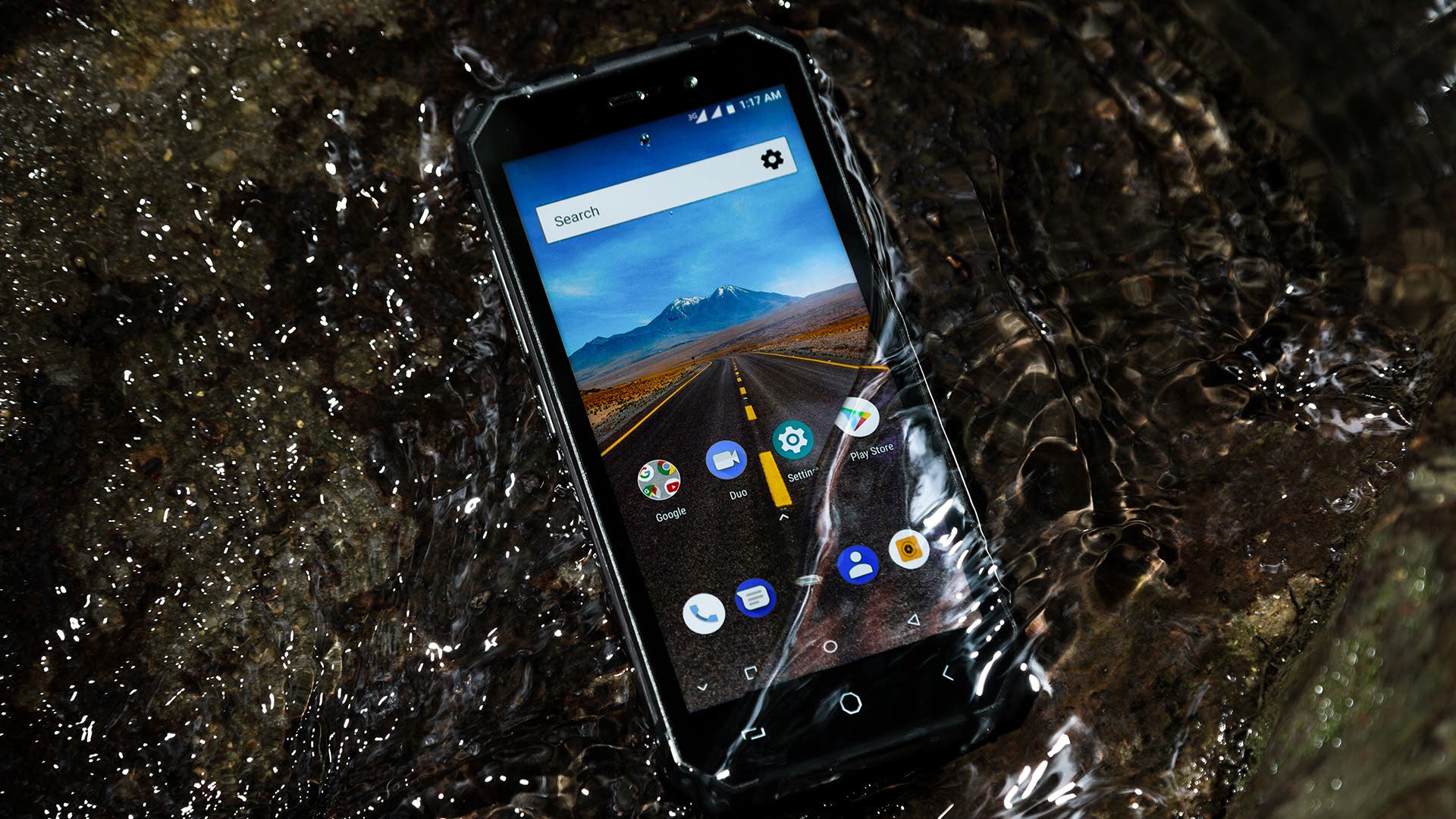 You can learn more about the phones on sale on Ulefone’s official website.

Next Elephone A5 tested with Android 9 Pie (Video)