We’ve been hearing a lot of speculations about Apple’s response to video-streaming platforms such as Netflix over the past years. According to a new report from Cheddar, the company is also working on its own game subscription platform.

The information was revealed by five anonymous sources familiar with the matter, the new service would work as a “Netflix of Games” by consumers access to a specific number of games it’s they choose to pay a monthly fee. When it comes to Video-Game platforms, Sony and Microsoft have its own gaming-streaming services, namely Playstation Now and Xbox Game Pass respectively.

Apple has reportedly begun the talks with game developers during the last half of 2018, so the plans for the service are still on an initial phase. Nevertheless, the Cupertino’s giant seems to be very confident in its upcoming service, since it has spoken with some developers to consider becoming a game publisher. This could ensure a steady stream of exclusive games for its service but also would cover costs related to marketing and distribution. 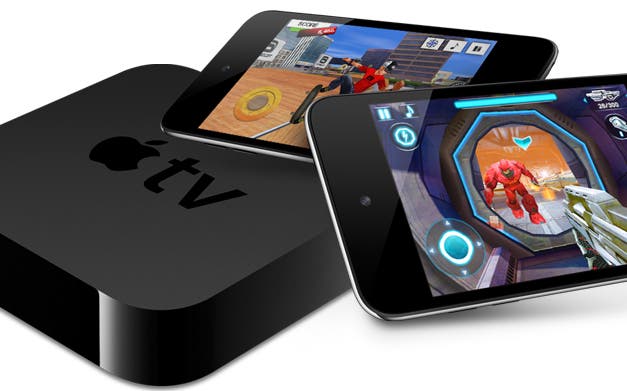 Since everything about Apple Gaming Platform is very new, it’s hard to estimate the games that could potentially be included in the company’s service portfolio. However, it’s very likely that the list will include both iOS games for use on iPad and iPhone platforms and certain Mac titles for use on computers.

This streaming service could also fit perfectly with the rumors about a 7th gen iPod Touch, which is rumored to be a “gaming-centric” device. For now, everything we can do is wait for further details about Apple’s new attempt in the gaming world.

Next WISMEC SINUOUS vape kits discounted for the Spring festival