Yesterday, we reported a serious vulnerability on Apple’s FaceTime for which the company is currently under investigation. Apple subsequently admitted the vulnerability and said that it will release a patch later this week. But now Apple has postponed the repair time for this vulnerability until next week. 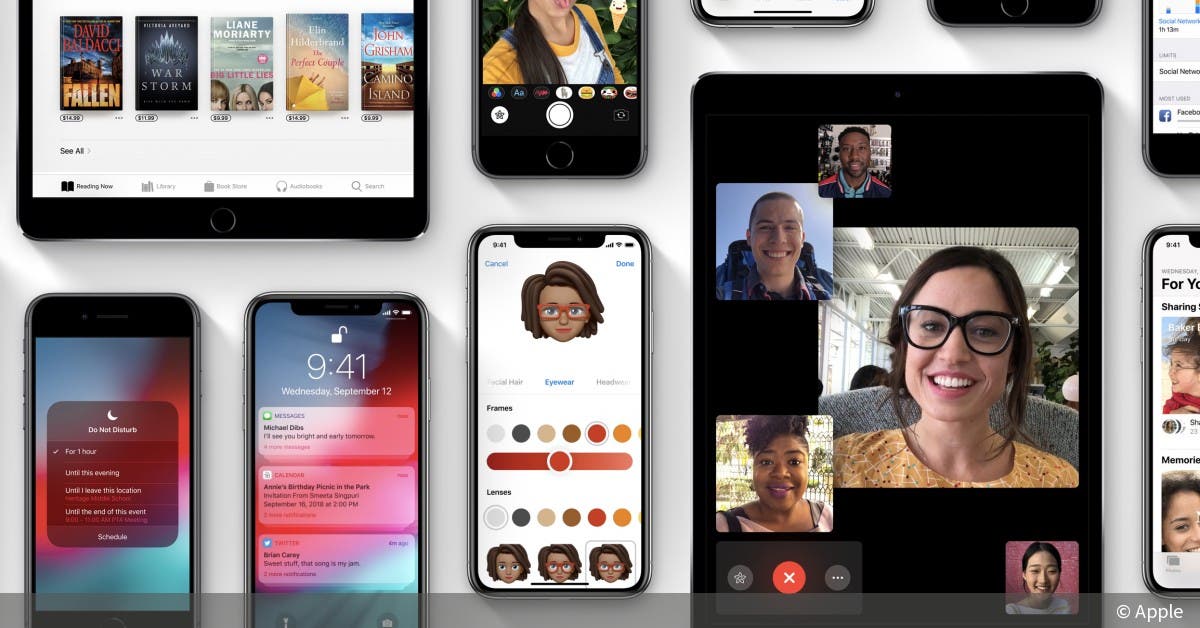 FaceTime is a video calling software built into Apple’s iOS and Mac OS X devices that enables video calls between two devices with FaceTime via WiFi or cellular data access. Recently, FaceTime FaceTime suffered a vulnerability which subjects users to privacy issues once the call is connected. This is to say that, as soon as you start getting the notification that another FaceTime user is calling you, the caller can already hear all your conversation even before you answer the call. In fact, the caller can get video details once he holds the power/volume button even though you haven’t answered the call.

The vulnerability appears to be dependent on Apple’s group video call feature, which was launched in October. Apple has previously removed the FaceTime group chat feature to prevent the vulnerability from having a greater impact. According to Reuters, New York Governor, Andrew Kumo, and new Attorney General, Letia James, said on Wednesday that the state is investigating Apple’s failure to issue warnings about FaceTime vulnerabilities to consumers.