We’re only a couple of days away from the official unveiling of the next iteration of Samsung’s most exotic and most celebrated Galaxy S series (Galaxy S10). The device will feature Samsung’s Infinity display with some other radical improvements, and now, while we thought we had seen all of the upcoming Galaxy S10 color options, a new render said to be that of the Galaxy S10 has popped up revealing a completely new option. 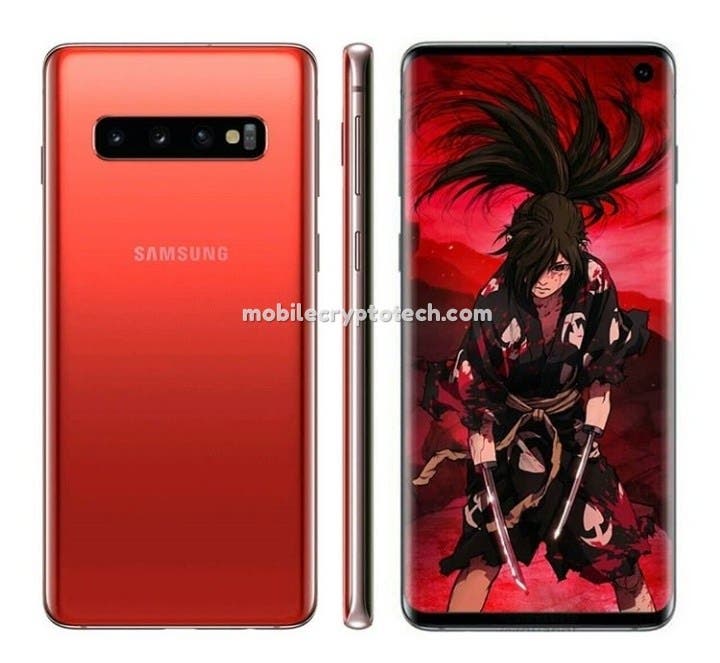 The Galaxy S10 phones are expected to go official on Feb. 20 at Samsungs” pre-MWC19 unpacked event in California.