The Japanese tech giant Sony is set to unveil the Sony Xperia XZ4, the Xperia XA3 and XA3 Plus now renamed Sony Xperia 10  and Xperia 10 plus at its MWC event in Barcelona, Spain. But it appears the mobile phone maker could refresh its entry-level series of smartphones with the expected unveiling of the Sony Xperia L3.

The device has been a long time coming, and now we have a leaked render that gives us the best look at the upcoming Xperia L3. Visually, the renders suggest the Xperia L3 will wear a traditional look, but devoid of Sony’s signature old boxy and edgy design, and that means the L3 will lack the extremely tall and thin OLED panel, with a 21:9 aspect ratio that is expected to debut with the Xperia 10 and Xperia XZ4. 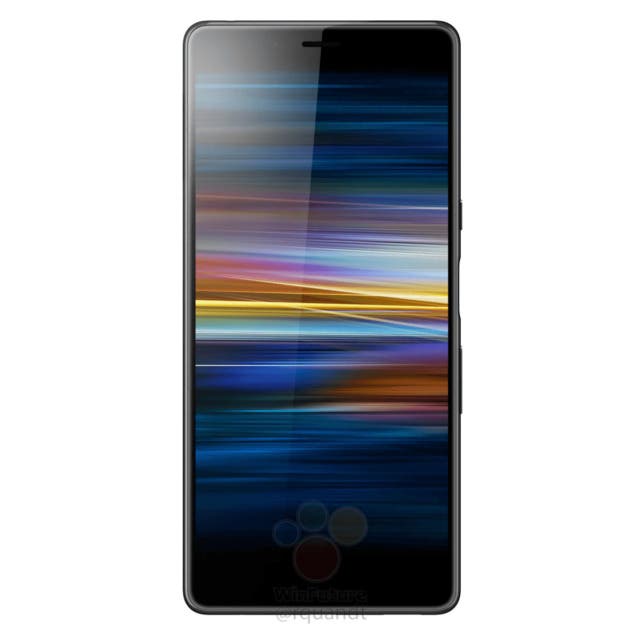 Flip to the side, the renders reveal a side fingerprint scanner flanked by the volume rocker and may be the power button. Away from the leaked images, our source hinted that the Xperia L3 could cost as much as 199 EUR ($225), and at that price range, you will be coasting home with an Xperia L3 flaunting a 5.7-inch display with an HD+ (720p) resolution,  an 18:9 aspect ratio as well as a dual 13 megapixel main sensor and a 2 megapixel depth sensor camera sensors. 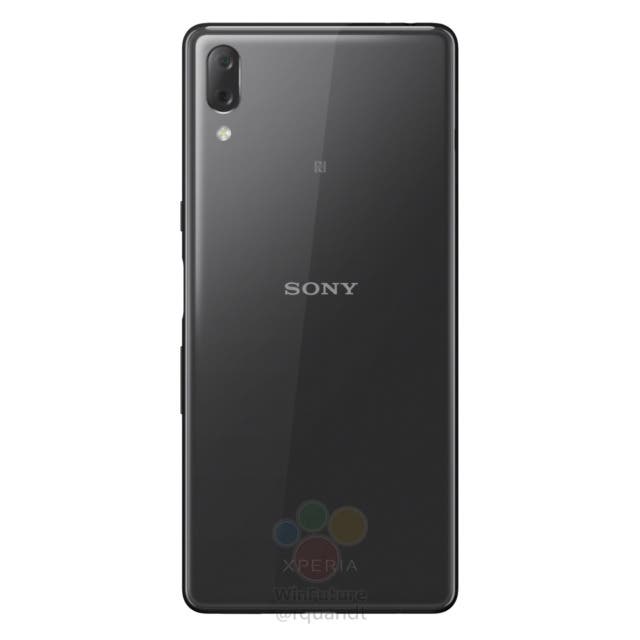 The SoC hasn’t been revealed, but it is tipped to be mated with 32GB of onboard storage, 2GB of RAM and a 3,300 mAh battery while it may boot Android Pie out of the box.

Previous Official Galaxy S10 Series Dimensions leaked : they will be compact and thin