5G era is coming, and we can’t get away from it. The struggle is quite fierce in this field. And we can’t escape from this as well. But this is the game of big players. Huawei is trying to become an alternative to the old-timers. The US and some other countries do not want this to happen. But for Chinese manufacturers, everything is not as bad as you may think. According to the Wall Street Journal, although China’s telecom-related business companies face 5G disputes in overseas markets, in the local market, 5G is driving them to thrive.

Also read: Huawei: 5G Is Not An Atomic Bomb, It Does Not Hurt People

Recently, stocks of Chinese companies listed in Hong Kong and related to the fifth-gen network have risen sharply. Among them, ZTE’s share price has risen by 30% this year, and both China Railway Construction and China Communications Services Corporation share prices have increased by more than 20%. At the same time, shares of relatively small companies have seen higher gains, for example, the antenna maker company, namely Jingxin Communication Development shares rose 71%. 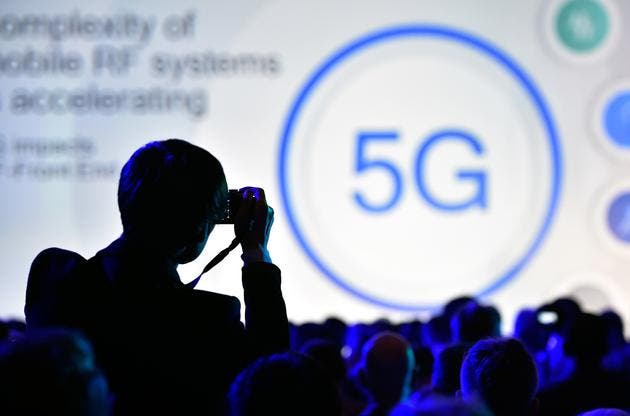 Analysts said that this was mainly driven by some positive signs. For example, the Chinese government recently stated that it will speed up the construction of 5G networks this year and issue temporary licenses for operators to use 5G networks in specific cities. There is no doubt that this has given rise to hopes for equipment and component manufacturers to win more budgets. According to Morgan Stanley, it is estimated that in the next decade, Chinese operators such as China Mobile will invest about $421 billion in the 5G field, more than double the construction of 4G networks.