Sometime last year, Google invested $500 million in one of China’s largest e-commerce stores, Jingdong. Now, it appears that the first result of Google’s investment is now coming to light. According to the Nihon Keizai Shimbun, Jingdong has begun to sell some goods in the US through Google e-commerce platform, which provides opportunities for both parties to expand the scope of virtual retail. About 600 products of Jingdong’s Joybuy brand can be purchased through Google Express, including keyboards, headphones and kitchen appliances. 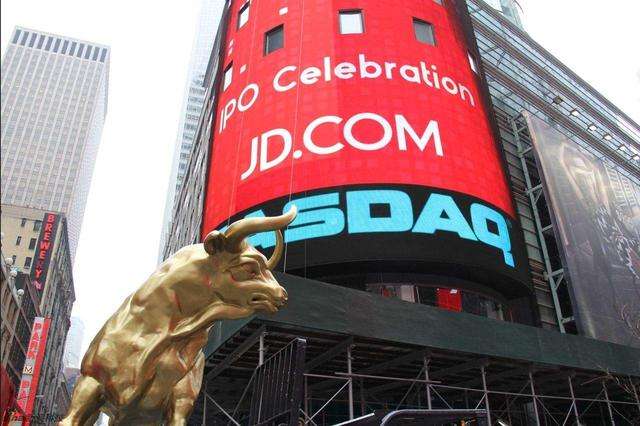 Jingdong already has its products in the US through some other investors such as Walmart Inc. However, its co-operation with Alphabet Inc.’s Google represents a more direct approach. JD.com owns and runs much of its own warehouse and delivery services. As we all know, there is growing trade tension between the US and China but it appears that JD.com and Google has a viable way to avoid the fracas between both government. With this latest cooperation, more Chinese products may likely find their way into the US faster than they have done in the past. No doubt, the product that Jingdong will bring to the US will be highly regulated.