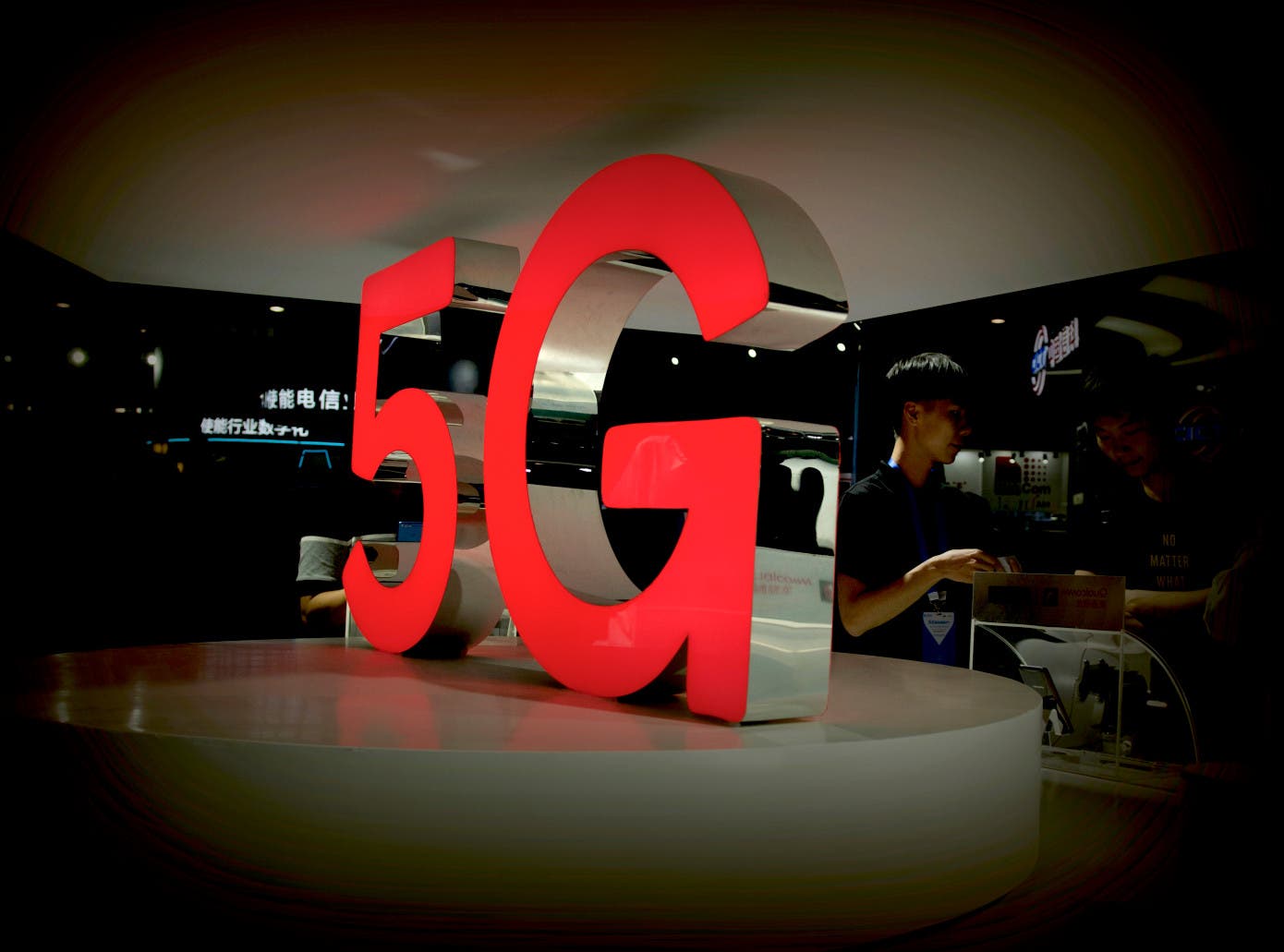 The reason why Finnish resident, Helena Ertz and others asked Finland to ban 5G is mainly because of the electromagnetic radiation of 5G base stations. They think that the density of 5G base stations is higher than that of current 4G base stations, and residents are more likely to be exposed to potentially dangerous electromagnetic radiation which may be harmful to human health. In addition, these Finnish residents also believe that the spectrum used by 5G technology is also harmful to humans.

In the process of 5G development, it is not only Finland that has encountered obstacles from some residents, but also in other European countries and the United States. A couple of minority groups in some European countries and American cities have called for the ban or delay of the deployment of 5G networks. They are requesting for more research on the potential impact of the new technology on human health.

But unlike other European countries, Finland, which has Nokia, a world-renowned communications equipment manufacturer, is at the forefront of R&D and application of mobile communication frontier technologies, as well as 5G. Finland was the first country to test 5G via Nokia. In June last year, Finnish telecom operator, Elisa, launched a 5G commercial network, and is one of the earliest telecom operators to launch 5G networks in the world. In addition to the 5G being promoted, Finland is also embarking on 6G R&D.