The programming of sending emails on Gmail seems to be getting closer. 8 months after the first signs, new pieces of the application point to the existence of the feature.

Sending e-mails has become a daily thing for many people. On Gmail, however, it lacks a function: that of setting the date and time of sending. However, some lines of code showed that Google was thinking about the issue already when publishing version 8.7.15 of the application, in July 2018. 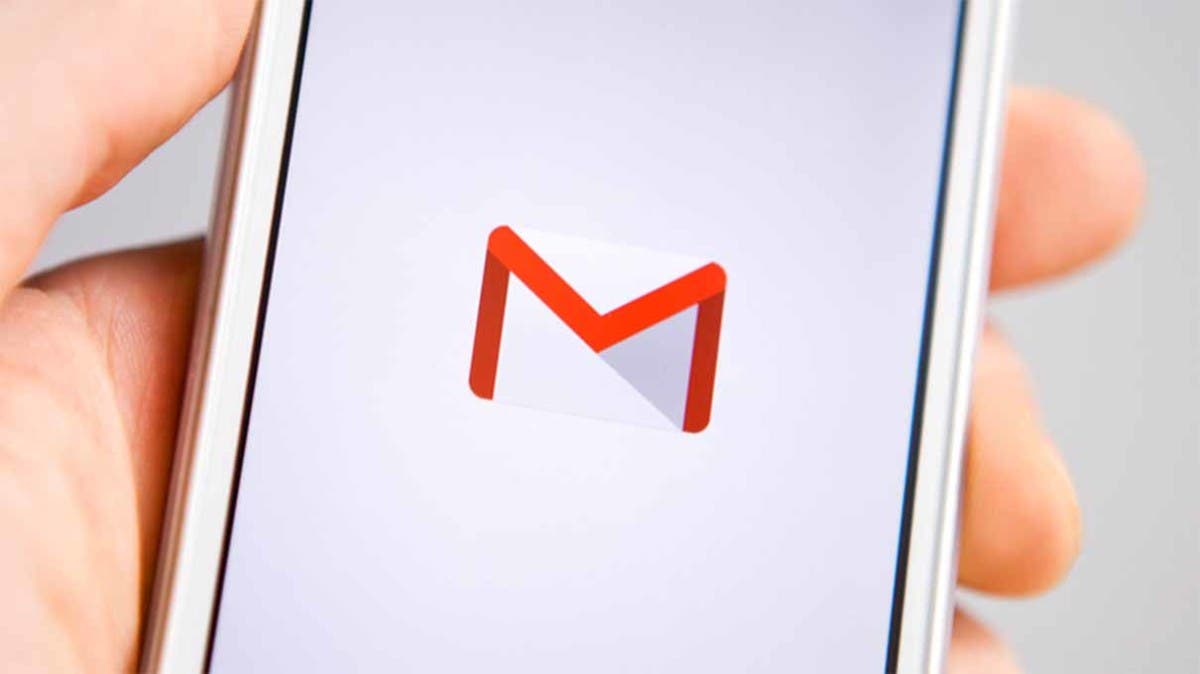 In turn, 9to5Google has discovered new information in the code of the 2019.03.03.238017425 version of the application. The sending must be programmed at least 2 minutes after the current time and at the maximum in 50 years. It will be possible to cancel the planning of an email, provided to be connected obviously.

An event for the 15th anniversary? On April 1st, Gmail will be 15 years old. Google wants to celebrate the occasion, with at least one message that will be displayed in the application. Nothing special indicates that other changes are planned to celebrate this anniversary of the mail service.