Today, the founder of Meizu Technology, Huang Zhang, revealed a partial rendering of the rear of Meizu 16s in the Meizu community. Huang Zhang said that in its pursuit for durable products, it is also working on beautiful devices. It is worth noting that this is not the first time that Huang Zhang has made positive statements about the beauty of the Meizu 16s. Previously, he said that the Meizu 16s white version is very beautiful. 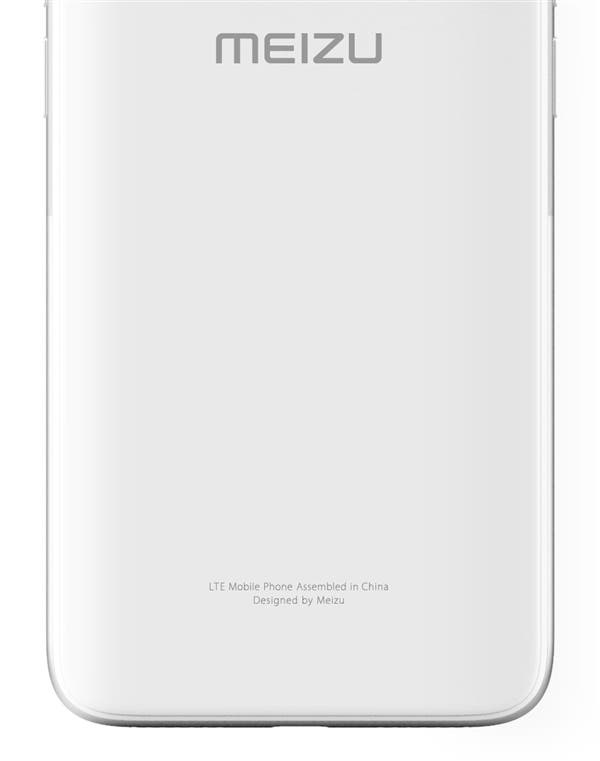 This device 16s uses a 6.2 inches notchless Samsung AMOLED display. Meizu Technology founder, Chairman, and CEO, Huang Zhang, stressed that Meizu 16s smartphone no-bang design is superior to all the notch, slide, pop-up, and on-screen camera solutions that we have seen in recent times. From what we know, it will be equipped with a Qualcomm Snapdragon 855 SoC which is based on a 7nm process technology. It uses the new three-cluster eight-core architecture (specifically: 1 × 2.84GHz super large core + 3 × 2.42GHz large core + 4 × 1.8GHz small core). The GPU is Adreno 640.