After announcing its first slider camera smartphone – the Galaxy A80 – yesterday, in Thailand, Samsung has officially also unveiled the Galaxy A40 in the UK. Now, the handset comes after Samsung’s renewed assault on the budget smartphone market this year with a bevy of A series devices. The company has already previously announced the Galaxy A10, A30, and A50. The Galaxy A40 was announced alongside the Galaxy A20e. 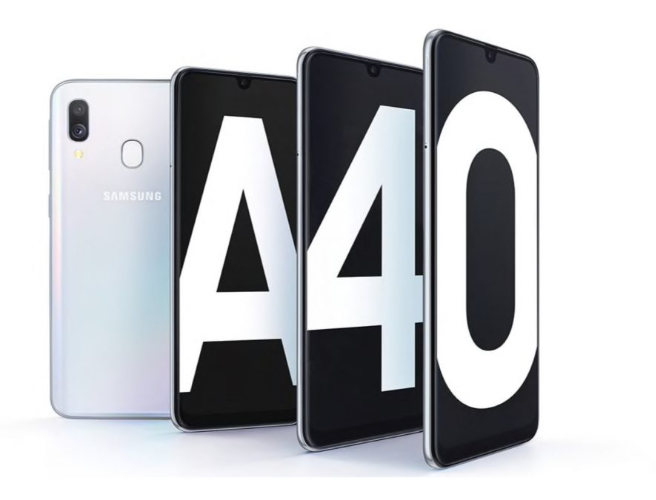 The Galaxy A40 now has an official price tag but it was already listed on a Russian retailer’s website last monht. Coming to its specifications, it houses a 5.9 inch Super AMOLED display with Infinity U notch reminiscent of its siblings. Under the hood, it is equipped with a Lassen O+ octa-core processor which has a clock speed of 1.8 GHz which powers Samsung’s One UI which is built on top of the latest Android 9 Pie. The Galaxy A40 comes with 4 GB of RAM and 64 GB of inbuilt storage.

Next [Update] Realme 3 Pro launching on April 22 in India?