Xiaomi’s expansion in Europe may not be as ‘radical’ as in China and India. But in the European market, Xiaomi still has impressive growth, which is slow but steady. A few days ago, Xiaomi launched the flagship smartphone (Xiaomi Mi 9) in the UK. Today, it officially released the Redmi Note 7 in this market. Starting tomorrow (May 7), UK users will be able to purchase this handset directly from the mi.com online store and the offline Xiaomi store in London. 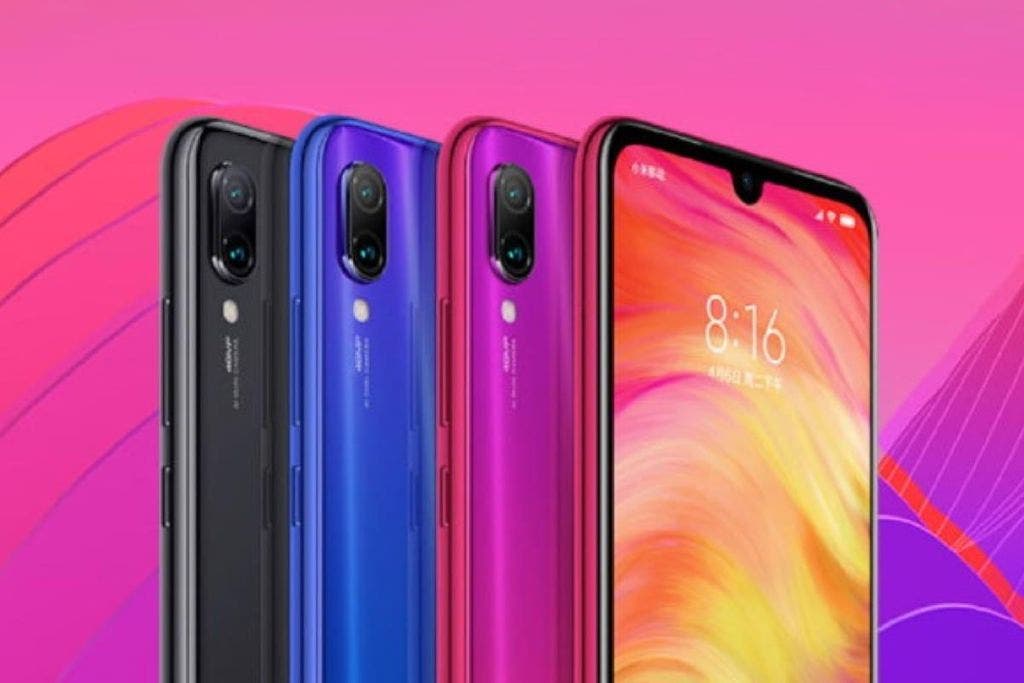 In terms of price, the Redmi Note 7 costs 179 pounds (3GB + 32GB), which is quite competitive. However, we should mention that at present, only one version of black can be selected. Other color options are expected to be added later. Moreover, the rest of the memory combinations of 4GB + 64GB and 4GB + 128GB will be added to the list a bit later.

At last, the Redmi Note 7 is a mid-range smartphone, which is considered to be very competitive in terms of price-over-performance radio. It uses a 6.3-inch water-drop full screen. The back and the front are covered with a 2.5D glass. The front panel is also covered with the Corning Gorilla’s fifth-generation glass. The fingerprint scanner is on the back. Under the hood, this handset carries the full-blooded Snapdragon 660, new graphite negative 4000mAh battery, which supports QC 4 protocol, a rear 48MP + 5MP AI dual-camera, which supports automatic four-in-one 1.6μm high-pixel high-sensitivity mode in the dark environment, super night blessing, and many more.

Next Galaxy Note10 to feature faster than 25W charging system