Today, Honor mobile released a new trailer with the phrase “CAPTURE WONDER, the beauty of fantasy, see you tomorrow.” This indicates that the company has an important announcement scheduled for tomorrow. There are already wide-spread speculations that Honor will announce the release time of the Honor 20 flagship series tomorrow. 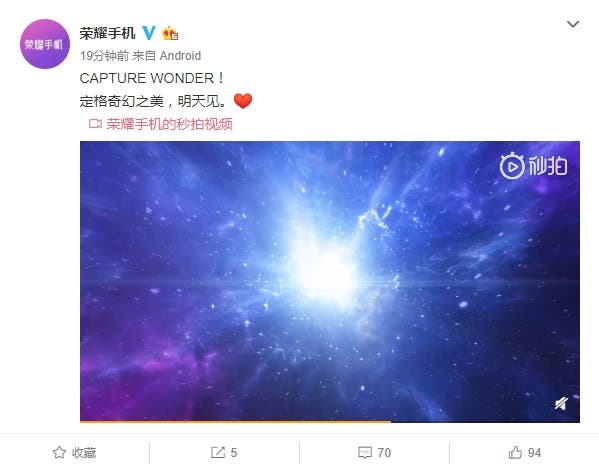 Prior to this, Honor is already warming up to release the Honor 20 series flagship. Xiong Junmin, vice president of Honor business department, recently posted a real image of the Honor 20 but unfortunately, the device was wrapped in a thick protective shell, thus not much was exposed. According to the previously disclosed information, the Honor 20 Series includes two flagships, Honor 20 and Honor 20 Pro, both of which are equipped with the Kirin 980 processor. This is the world’s first 7nm process CPU. It is also the first chip to integrate a Cortex A76 and a Mali-G76 GPU. 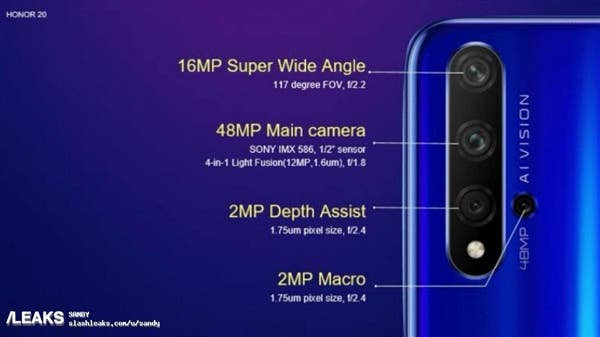 The camera department of the Honor 20 series appears to be one of its major selling points. It is reported that the Honor 20 uses a 48MP (Sony IMX586) + 16MP (super wide angle) + 2MP + 2MP quad rear camera setup. 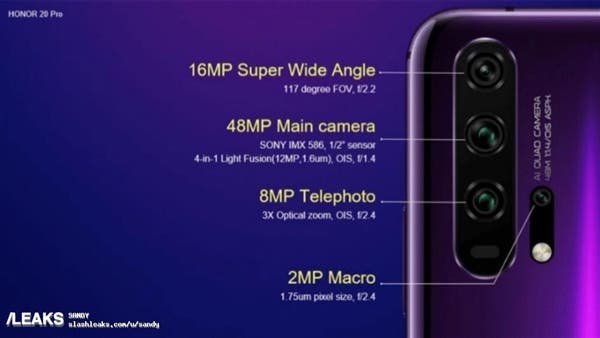