Today at 10 am, Lenovo’s new smartphone the Z6 Youth Version went on sale. The latter has grabbed a lot of attention because the Lenovo Z6 Lite is the first phone equipped with a dual-band Beidou positioning chip. But there are other amazing features as well. 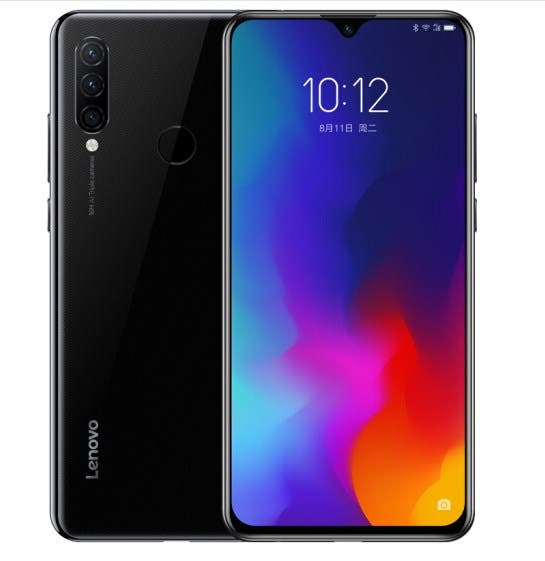 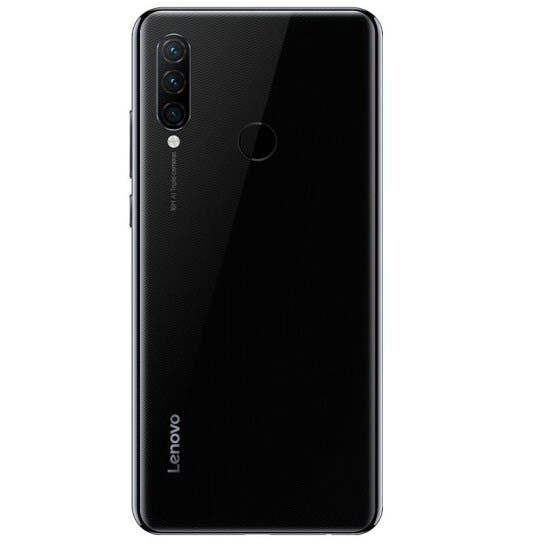 Talking of optics, the device gets a triple camera set up in the same vertical position as the Z6 Pro. The camera specs have been scaled down too, and now include a 16-megapixel main sensor, an 8-megapixel telephoto lens with 8x hybrid zoom and a 5-megapixel depth sensor, as well as a 16-megapixel camera on the front. 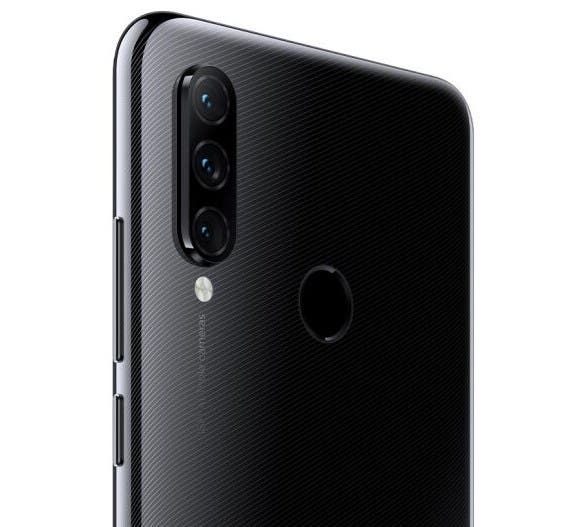 Previous Redmi 7A goes on sale in China on June 6th, priced at $80