Today, the UK launched its first 5G commercial network service for consumers in six cities. Thus, after South Korea and the United States, the United Kingdom became the third country in the world to achieve 5G commercial use. According to the report, EE, the UK’s leading mobile operator, launched a new generation of 5G network services in specific regions which includes London, Cardiff, Edinburgh, Belfast, Birmingham, and Manchester. 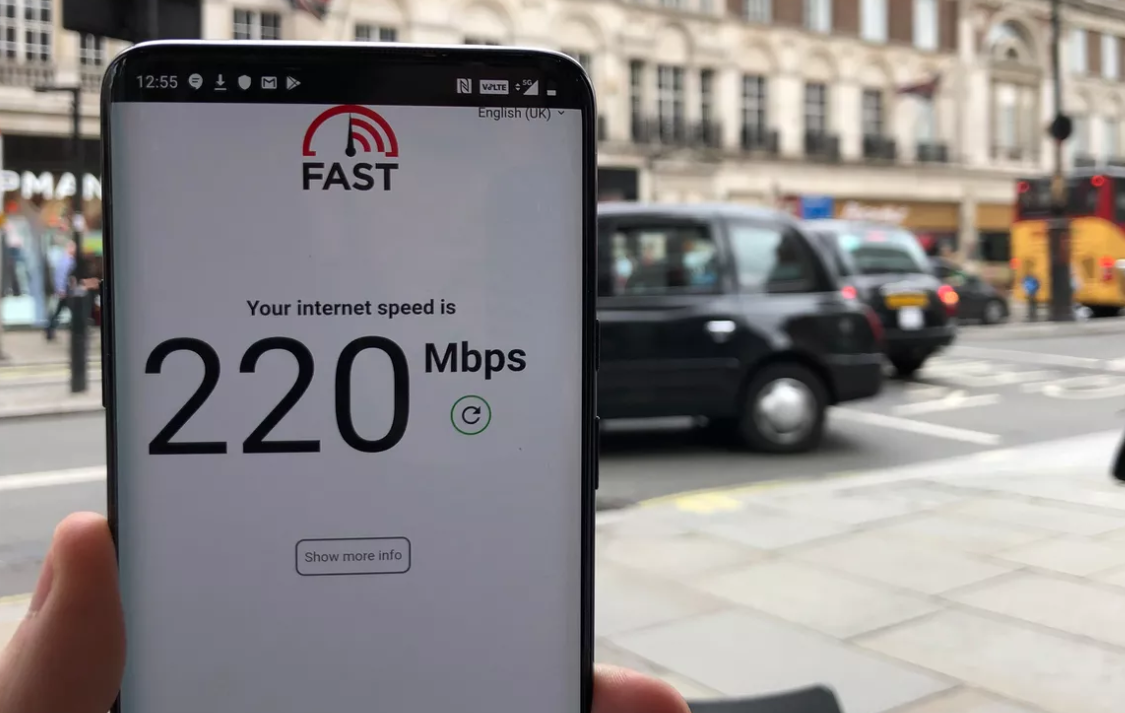 For the UK consumers, to enjoy the high speed and reliability benefits of 5G services, they have to meet certain conditions, including the purchase of 5G mobile phones and 5G data packets, locating themselves in service areas of the above six cities. EE said that when users use 5G networks, even in the busiest area of ​​network coverage, the network speed is expected to reach 100~150 Mbps, and some users can even reach 1Gb miles per second. 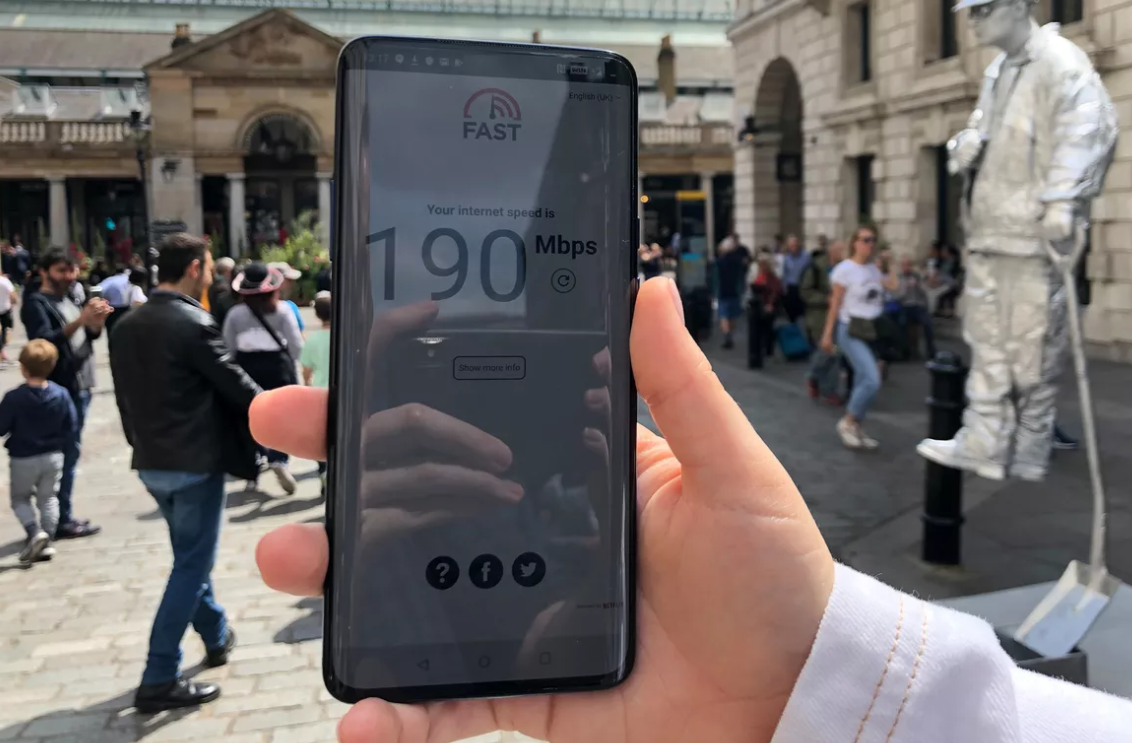 According to a test carried out by Tom Warren of The Verge, the average speeds of 200 Mbps is still 10x more than 4G although this value drops to as low as 60Mbps especially indoors. According to him, while the download speeds could reach 980 Mbps in some areas, the maximum upload speed from his test (done with a OnePlus 7 Pro) is a “measly 33 Mbps” which is way below the average 200 Mbps download speed. At the end of this year, EE will also launch 5G commercial services in 10 other cities in the UK, including Glasgow, Newcastle, Liverpool, Leeds, Hull, Sheffield, Nottingham, Leicester, Coventry, and Bristol. In addition, it will be launched in more cities in the UK in 2020.