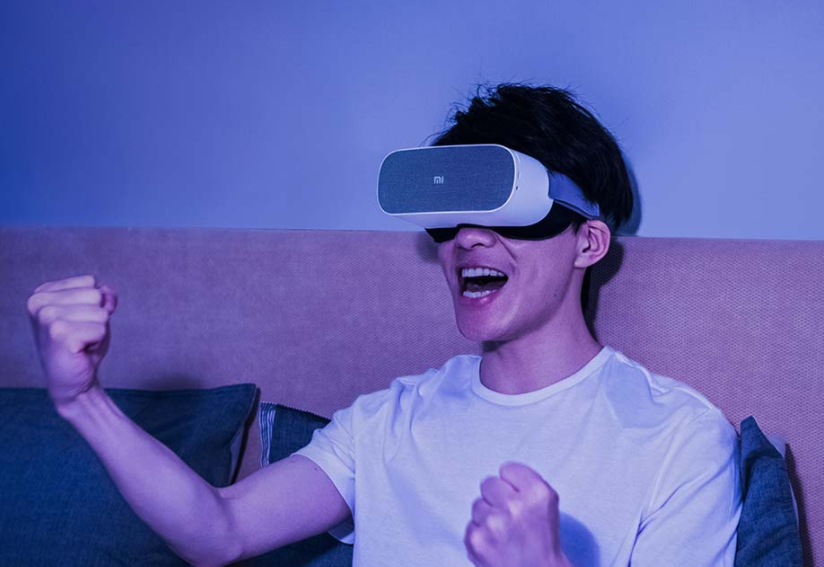 The Xiaomi Mi 3D Cinema headset provides an immersive viewing without interruption. It supports wireless projection, playing from external sources and it is equipped with MIUI TV system. With a 3 hours long battery life, you can have a good time with movies and other multimedia. This device is made of skin-friendly and soft material. It is breathable and comfortable to wear for a long time. The headband is made of soft plastic and elastic fabric. The length of the headband is adjustable and the head circumference is 55-72mm.

The Xiaomi Mi 3D Cinema headset comes with two independent 2.54-inch LCD screens. With this, both eyes have an independent display through separate optical paths. No need to wear additional 3D glasses as 3D movies are more stereoscopic and vivid. It also comes with synchronous display technology which optimizes the synchronization of the left and right eye display, thereby effectively reducing dizziness. It is equipped with 2GB LPDDR3 RAM and 16GB flash memory. It also supports up to 256G TF memory card and OTG cable to connect U disk. Furthermore, we have playback of 3D format, 3D upper and lower format, 2D format video, and supports playback of up to 4K@60FPS local video. 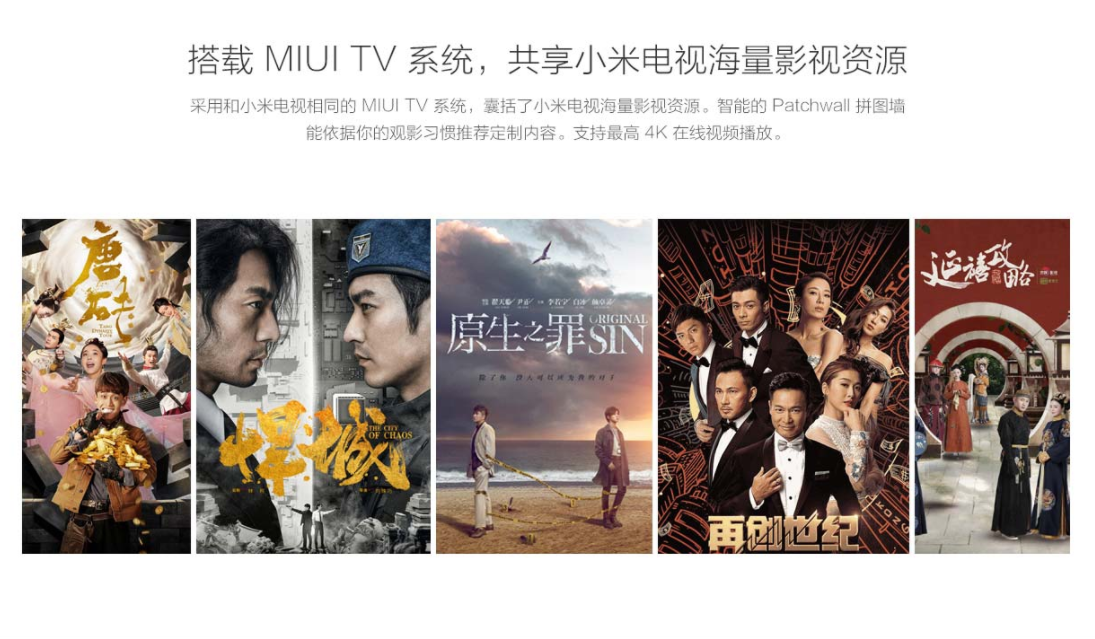 The diagonal angle of view (FOV=63°) is equivalent to the comfortable view of a cinema. The specially modulated optical system makes the 2.54-inch screen exhibit a 954-inch giant screen virtual image equivalent to 20 meters.  The Xiaomi Mi 3D Cinema headset adopts adaptive optics technology, and the adaptive range of the pupil distance is 58.5-68.5mm. For users wearing glasses, as long as the interpupillary distance is within the above range and the frame width is within 150mm, you can directly enjoy the clear picture. 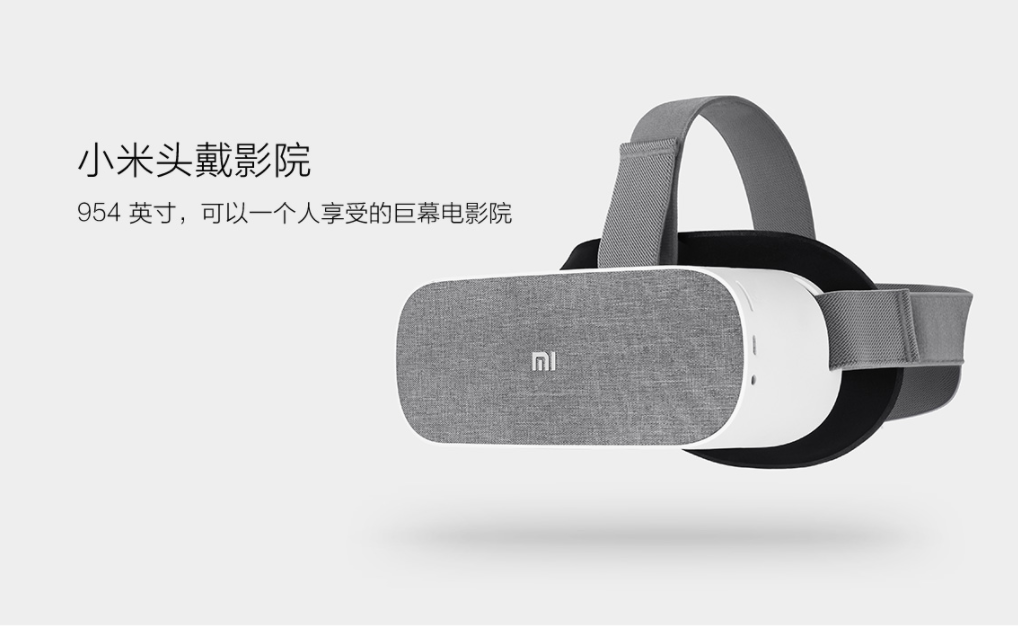 Using the same MIUI TV system as Xiaomi TV, it includes a large number of video resources from Xiaomi TV. The smart Patchwall puzzle wall can be customized based on your viewing habits. At the same time, this device comes with support for iOS, Android, Mac and Windows devices