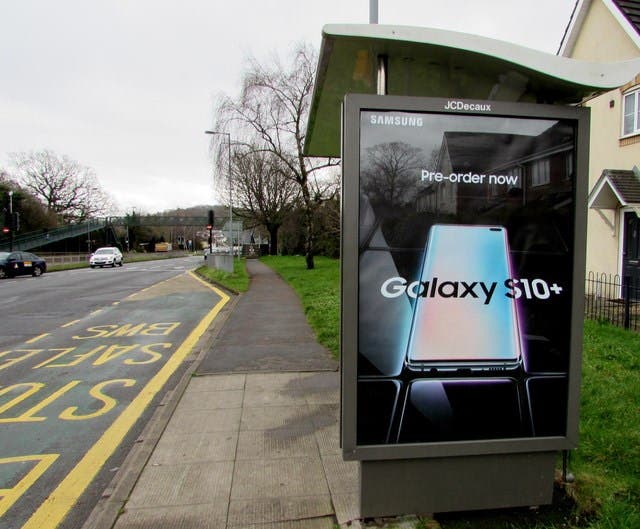 The report said that at Huizhou Samsung Electronics Co., Ltd., the company has commenced its layoff compensation program. The program shows that layoffs are voluntary and not strong. The deadline for employees to register voluntarily is June 14. At present, it is impossible to estimate the scale of the layoffs at the Huizhou factory. It is worth mentioning that on December 31, 2018, Samsung’s factory in Tianjin officially ceased production, and Huizhou Samsung became the last Samsung factory in China.

It is reported that the Huizhou factory was established in 1992, is a joint venture company controlled by South Korea’s Samsung Electronics Co., Ltd., and introduced the smartphone production line in 2006. According to public information, in 2017, the Huizhou factory produced a total of 62.57 million mobile phones, accounting for 17% of the total global production of Samsung mobile phones that year.