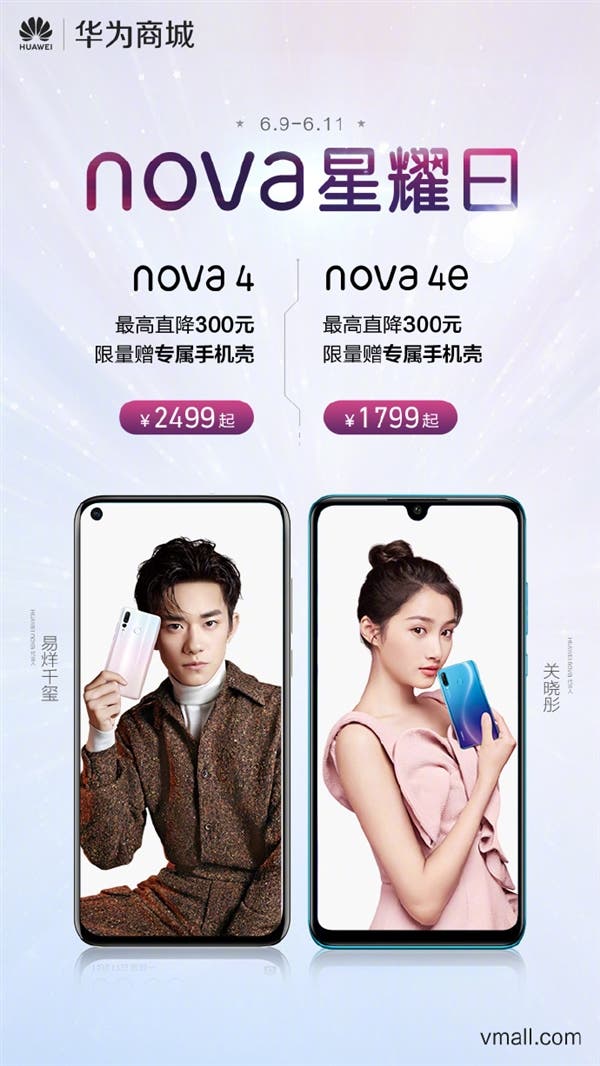 Next Huawei "HongMeng" OS trademarked in many countries