A recent Galaxy Note 10 leak gave us the most detailed look at both the Pro and non-Pro variants of the series. Still, much of the specifications remain hidden and a new report has come up today that sheds some light on that aspect of the upcoming flagship phablet.

According to the exclusive report by 91mobiles, the standard Note 10 does not measure 6.2-inches but 6.4-inches and the bigger Pro version has a 6.8-inch panel slightly bigger than rumoured previously. The Note 10 has model number SM-N975 and the Pro has SM-N976. These two are respectively named Project D2 and Project D2-X.  Also, both the models will sport a 4,170mAh battery which is again opposed to reports of a 4,500mAh cell on the Note 10 Pro. If that is indeed the case, Samsung will be under a lot of fire for skipping the headphone jack for almost no reason as the Note 9 had a 4,000mAh battery. The Note 10 will feature 128GB as base storage while the Pro model will start with 256GB going all the way up to 1TB. 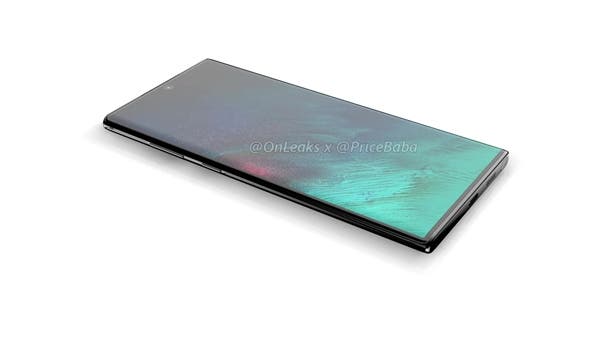 Based on previous leaks, it is also being reported that the Galaxy Note 10 will have triple rear cameras and a single front-facing camera. 25W fast-charging is also being rumoured as of late. The Note 10 series could launch sometime in August.