Yesterday afternoon, Chinese manufacturing giant, Huawei, released the new nova 5 series smartphones in Wuhan which includes nova 5, nova 5 Pro and nova 5i. Among them, the nova 5 launched with Huawei’s second 7nm process chip, Kirin 810 which also uses its self-developed Da Vinci NPU. According to the company officials, Huawei’s smartphone shipment for this year is not bad. 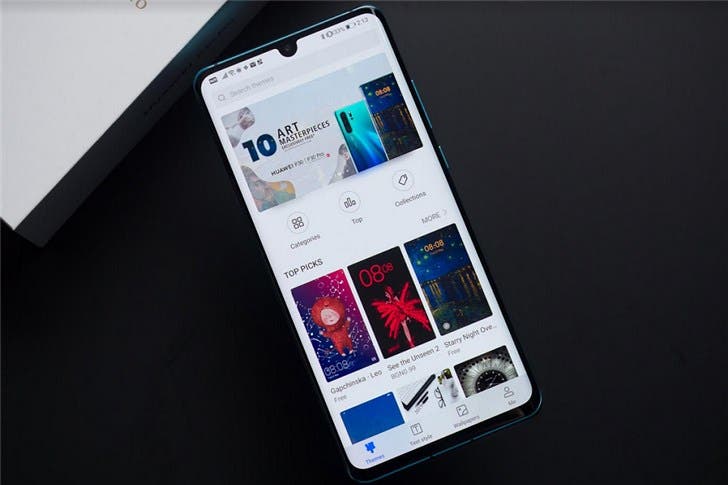 At the press conference, He Gang, president of Huawei’s terminal mobile phone product line, said that Huawei’s smartphone shipment in 2019 exceeded 100 million units. According to him, this is 49 days shorter than last year’s record. In every 1 second, there more than 7 Huawei mobile phones are shipped.

After the meeting, He Gang said in an interview with the media that Huawei used 149 days to achieve 100 million smartphone shipments due to its continued accumulation of consumer reputation. In addition, He Gang also said that the continued growth of Huawei’s Chinese market exceeded expectations. He believes that even though the company is currently facing some difficulties in the foreign market, it will recover soon.