A couple of hours ago, Xiaomi held a new product launch conference in Beijing Water Cube and officially released the new CC series smartphones. But before the announcement of the Xiaomi CC9 series, the company’s CEO shared three good news. 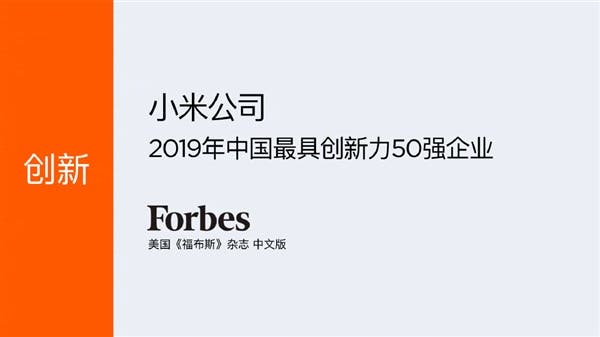 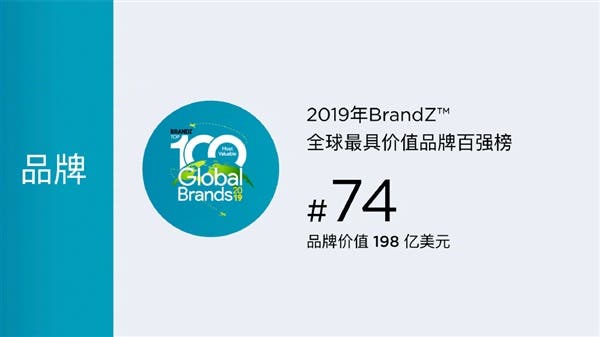 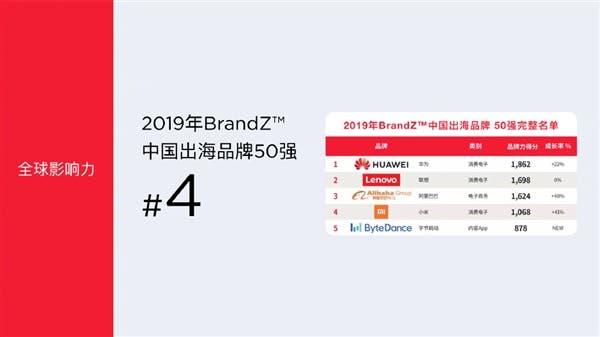 Due to the previous leaks and official statements, we learned about three new models that should come our way from the cooperation of Xiaomi and Meitu. In other words, the CC line will be offering three new models, including the Xiaomi CC9, CC9e, and CC9 Meitu Custom Edition. These models have been designed to compete with the OPPO R series, VIVO X series, and Huawei Nova series, respectively.

Moreover, the Xiaomi CC9 family smartphones have four core selling points: 1. They all come with a 3D full-curved glass and flagship technology. 2. All three models sport a 32MP front camera and a 48MP rear camera. 3. They all sport the 7th generation screen fingerprint identification technology. 4. All models are packed with a 4030mAh large battery.

Yesterday, Lei Jun issued a statement, saying the Xiaomi CC9 series should be treated as the redesigned variant of the Xiaomi Mi 9. Moreover, this is made for young customers. Therefore, it won’t be packed with the latest Snapdragon chip not to affect the pricing.

It’s also worth noting, the CC9 is packed with the Samsung AMOLED screen, which is also covered by a double-sided Corning Gorilla Glass 5.

Next Samsung Galaxy Tab A 8" 2019: new details on the upcoming tablet