The entry-level handset, Nokia 2.1 got Android Pie (GO edition) back in February through a firmware update. Several months after this release, Verizon is bringing the updated to its Nokia 2 V. If you’re unaware, the Nokia 2 V is just how Verizon decided to call the Nokia 2.1 being sold under its umbrella.

The new firmware came sporting version number 00WW_1_13A. It is currently rolling out over the air and includes June 1, 2019 security patch. Furthermore, it introduces all the Pie goodies to the affordable handset. So users can expect a new settings menu, new interface and more notification controls. However, it also introduces several updates for the camera app. 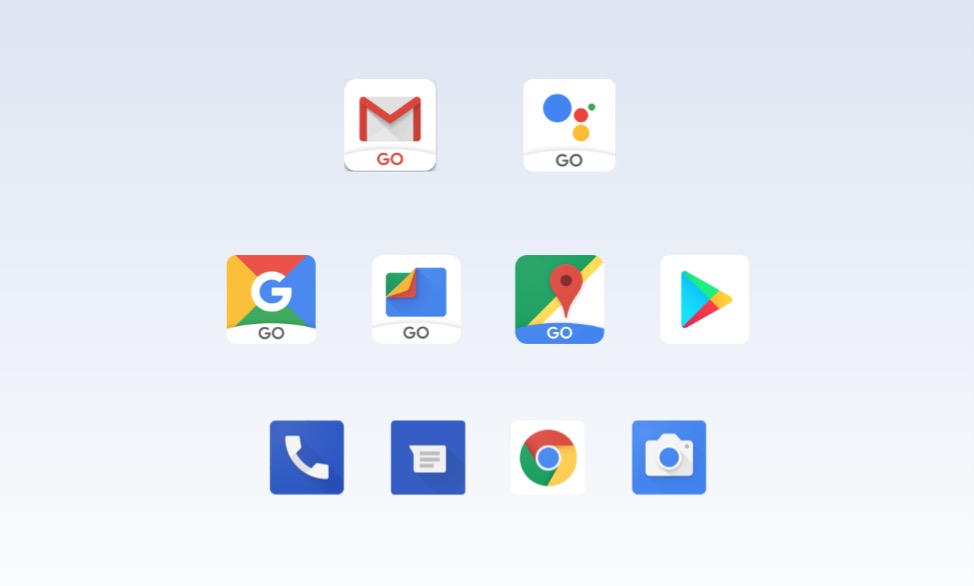 The referred camera application now supports Square Mode which should make it easier for users to capture photos for Instagram and other social media apps. Besides, it also supports Slow-Motion video recording and Time Lapse mode. Those are premium features for such an affordable smartphone. Last but not least, the UI was simplified make it easier for starters.

This still is an Android Go based version of Android Pie. After all, the Nokia 2 V just has 1GB of RAM and can’t stand with all stuff packed in a standard build of Android.

Next All Samsung Galaxy Note 10+ will come with 5G in China; 12GB of RAM and 512GB Storage also expected