Recently, Intel’s CEO Si Ruibo said in an interview that the company applied for an export license to Huawei from the US government. Meaning that Intel’s attitude toward Huawei is the same of most other US tech companies, that is, willing to continue to cooperate with Huawei.

After the United States announced sanctions against Huawei in May, a number of US companies immediately stopped cooperation with Huawei; now some have resumed supply.

In an interview with the media, Huawei’s founder Ren Zhengfei said that “Most of the unimportant parts and components began to resume supply. This is a good thing for the United States, as it helps their companies grow. But as far as important supplies, the United States still haven’t taken a decision yet. I guess there are still two weeks, if they don’t make a decision, we have to make one”.

The situation between the US government, US tech companies and Huawei is quite complicated at the moment. Ren Zhengfei said that the US supply cuts have little effect on Huawei and actually have an higher impact on US companies. Meanwhile core products such as 5G is not affected at all by the crisis. 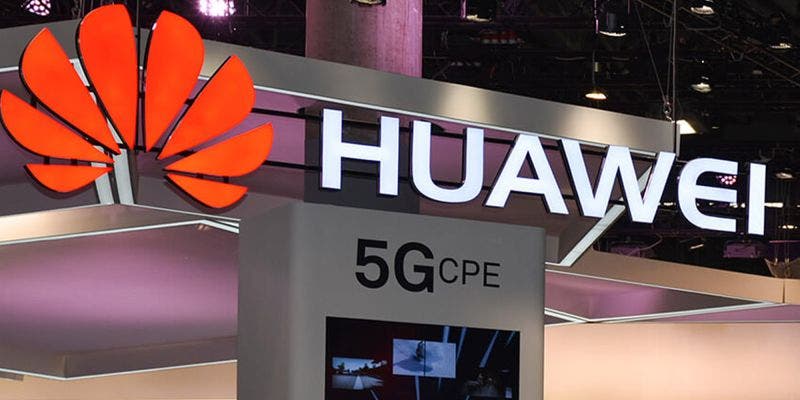 Previously, Huawei’s founder talked about the prospects of cooperation with Intel, Qualcomm, Micron and other companies. He said that “If the US government allows US companies to sell to Huawei, we are determined to buy. In the past, we bought 50 million Qualcomm’s chips last year. We could survive without buying their chips, but we still try to cooperate with them.”

Finally, talking about Intel’s hardware. Ren Zhengfei said that “As for Intel’s X86 server, we have Taishan servers and Kunpeng CPUs, which can be improved. If Intel restores its supply to Huawei and maintains its advanced support, we will still buy their components in bulk. Therefore, as long as the United States has an open policy approach, we will still buy a large number of US devices.” 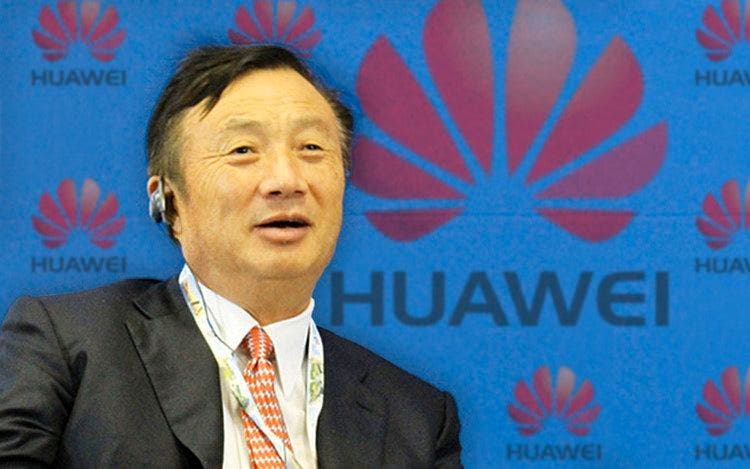