According to CNBC, India’s Bharti Enterprises vice-chairman Akhil Gupta said in an interview today that for India, it will take at least a year to launch the 5G high-speed mobile Internet.

Bharti Enterprises is the parent company of Bharti Airtel, India’s largest mobile operator. The group’s vice-chairman, Gupta, said: ‘Even though some countries have already rolled out 5G networks, the technology is still at a nascent stage where various use cases are still being developed.’

So when 5G comes to India?

For India, Gupta said that the launch of 5G should be 12 to 18 months away, if not more. He also said that in order to maintain a world-leading position in global 5G development, India should conduct various tests and trials.

Gupta said: ‘The Indian government has taken a decision to give the spectrum on a trial basis. As operators, we’re preparing ourselves so that we can roll out as quickly as possible once there is a use case for India.’

We guess India will conduct installation trials of 5G mobile networks in the coming months. According to Reuters, the Indian government plans to auction 5G spectrum at a reserve price of Rs 4.92 billion ($ 71 million) this year. But this price should be higher. 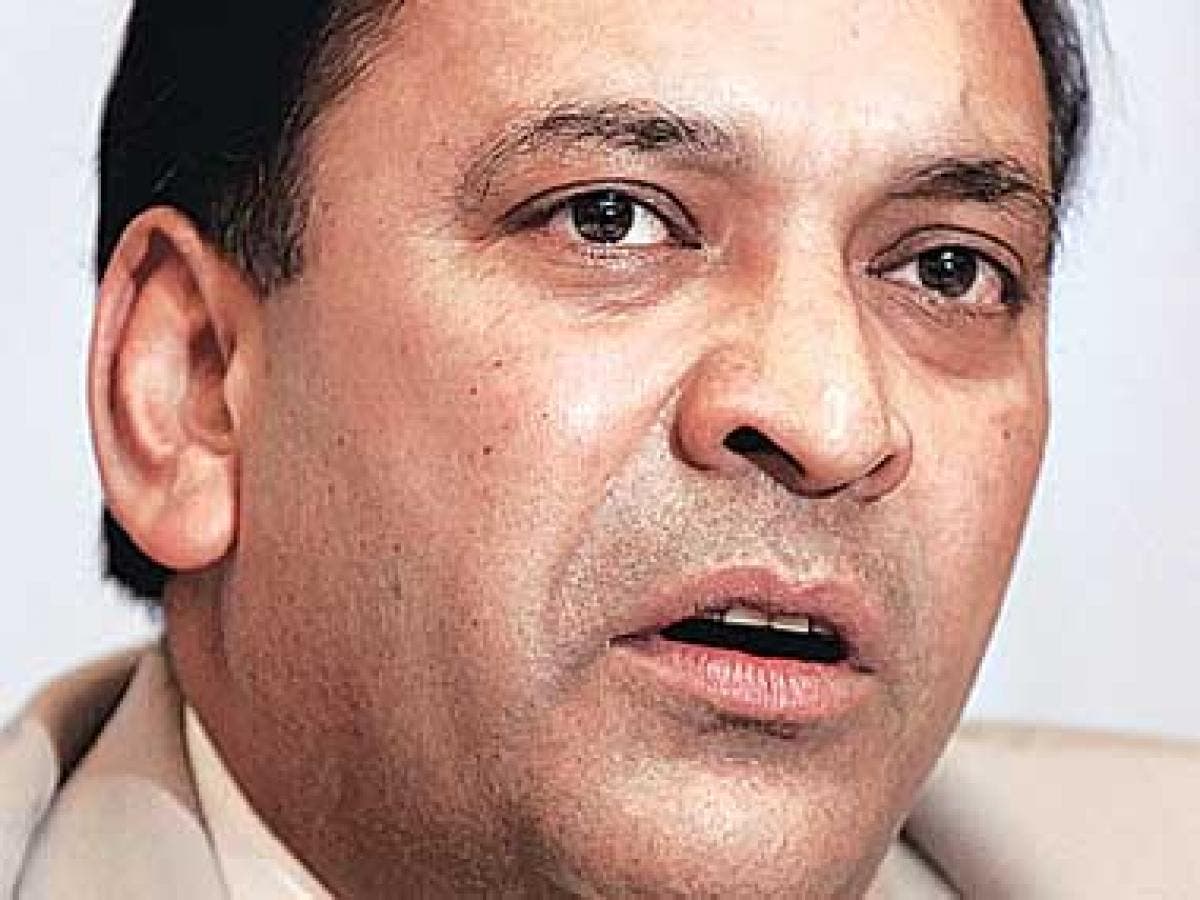 Major Indian telecommunications companies, including Bharti Airtel, Reliance Industries and Vodafone Idea, are expected to participate in the auction. So the entire auction may exceed $1 billion.

In this regard, Gupta also believes that the auction price is too high. He said: ‘It’s certainly overpriced. The government’s objective is not to maximize revenue, but to spread connectivity across the country. I think that must be the fundamental aim of 5G. Therefore, keeping a high auction price, a spectrum price, to my mind doesn’t serve the purpose.’

Gupta also said that prices will be determined mainly by demand and supply, as well as the investment capacity of the industry.