The Huawei Mate 20 X is one of the most important mobile phones of the company. It is a terminal focused on games and productivity, and that’s why Huawei announced different accessories with this mobile. A stylus similar to that incorporated in their tablets and a GamePad that was coupled via USB C and Bluetooth. It seems that the Chinese company has plans to launch new accessories. And not only that, but also new phones compatible with these accessories.

Huawei could be working on a system similar to Motorola’s 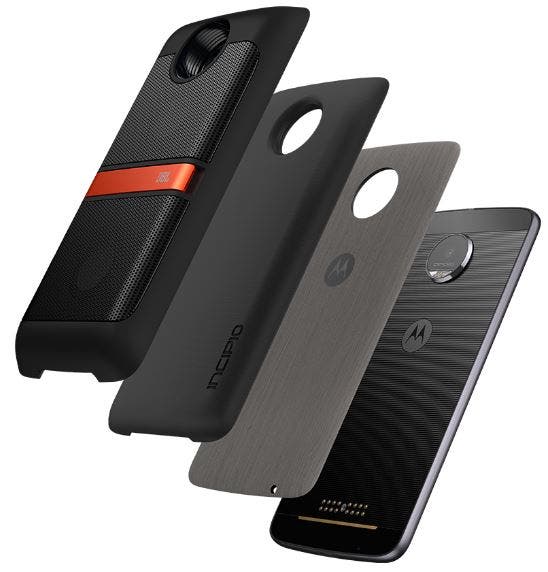 MotocMods are accessories that attach to our mobile and allow us to increase our experience with the device. The USB C connection provides many possibilities, but so do the magnetic pins, such as the ones we see on the back of Motorola devices, or Bluetooth connectivity. Various Huawei and Honor accessories have appeared in Bluetooth certifications with different model names. In the list we can see devices named as ‘game case’ or ‘healt case’, referring to accessories for play or health. We do not know how these accessories could be coupled, but there are several possibilities.

However, the list reveals that these accessories would reach future terminals of Huawei and that no names of the previous models of the company appear. We are likely to see them on the Huawei Mate 30, although there is still no information.