There are few weeks left for Samsung to resubmit and launch the Samsung Galaxy Fold. A new version is expected to arrive in September with some important changes from the first model. This device will begin to be marketed in September, but it had to be done in April of this year. Samsung’s initial plan could be to launch a second foldable phone in the spring of 2020, an idea that gains strength after the latest Korean media report. According to these, a Galaxy Fold 2 is already being manufactured to be announced on a date similar to that of the original model.

It must be remembered that the Galaxy Fold was going to be presented in April, but it was revealed for the first time in the MWC in February. Since then the delays have marked the trajectory of this device. September seems the definitive date for the Galaxy Fold to be finally marketed.

First details of the Samsung Galaxy Fold 2, will arrive in 2020 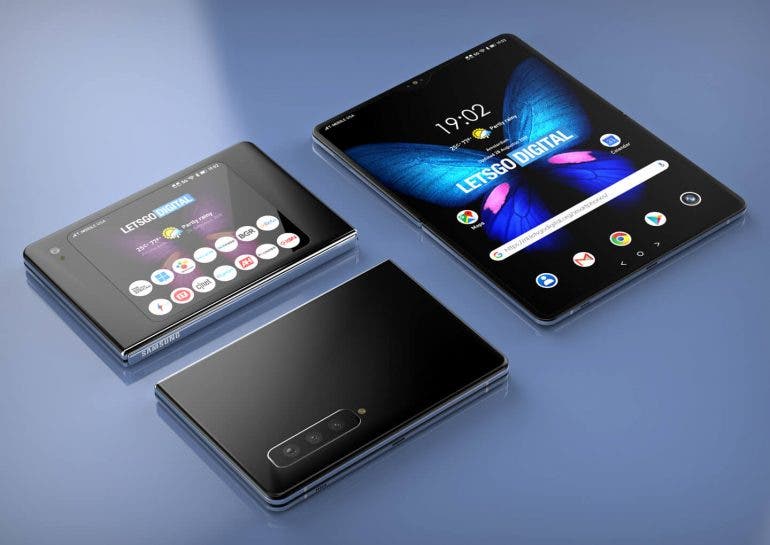 Thanks to Korean media we know that Samsung is already working on the second version of the Galaxy Fold. We are not talking about the Galaxy Fold with some touch-ups, but about a new generation of foldable devices that will arrive in 2020. Samsung’s idea is to launch this device in spring, so it has not been able to wait any longer to get to work.

The first details let us know that the device will have an 8-inch screen. This screen is larger than the original Fold. And this increase is attributed to the reduction of bezels and the inner notch. The design is not entirely clear. But the latest patents filed by Samsung allow us to know, to some extent, what is to come. 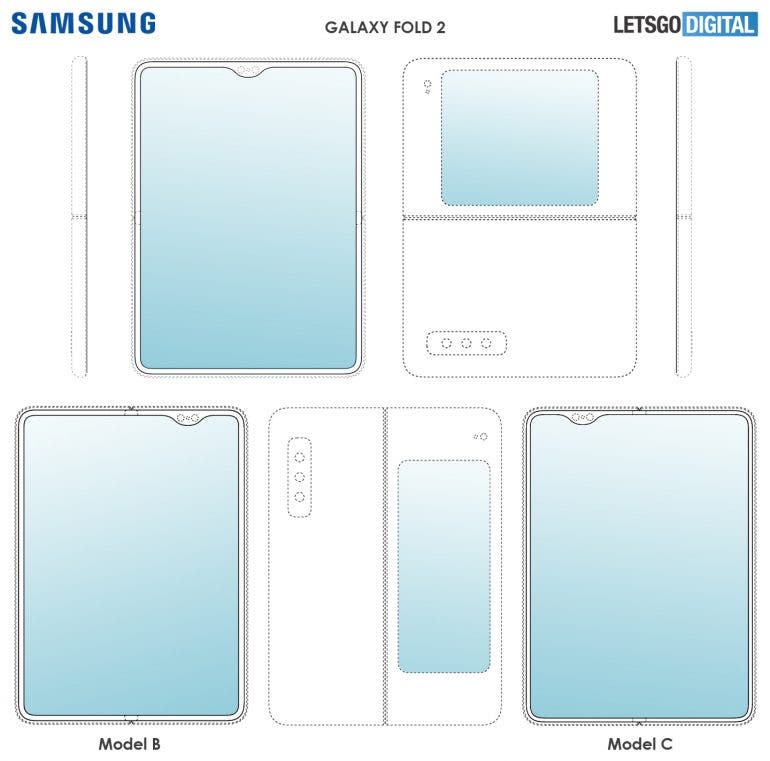 In these patents, a better-optimized device with a smaller notch is seen. This notch could be centered or at one of the sides. Samsung has contemplated all the possibilities in the presentation of the patents.

The leaks of this Galaxy Fold 2 also tell us that the device will arrive with a very thin flexible glass sheet. It will improve the experience with respect to the current panel. 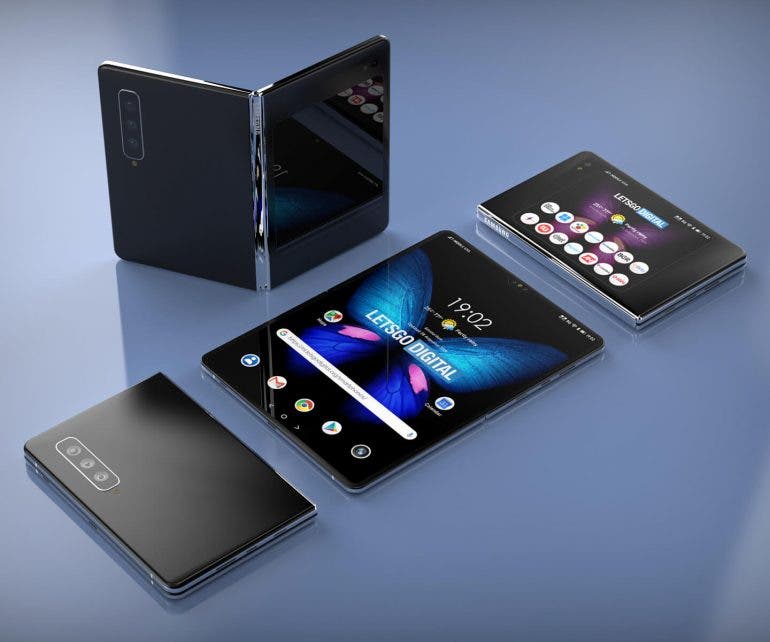 We can expect this device by mid-2020. Although Samsung could announce it at the MWC in Barcelona and show it to the public before its sale. For now, we recommend taking all the information with caution, as there are no details confirmed at the moment. 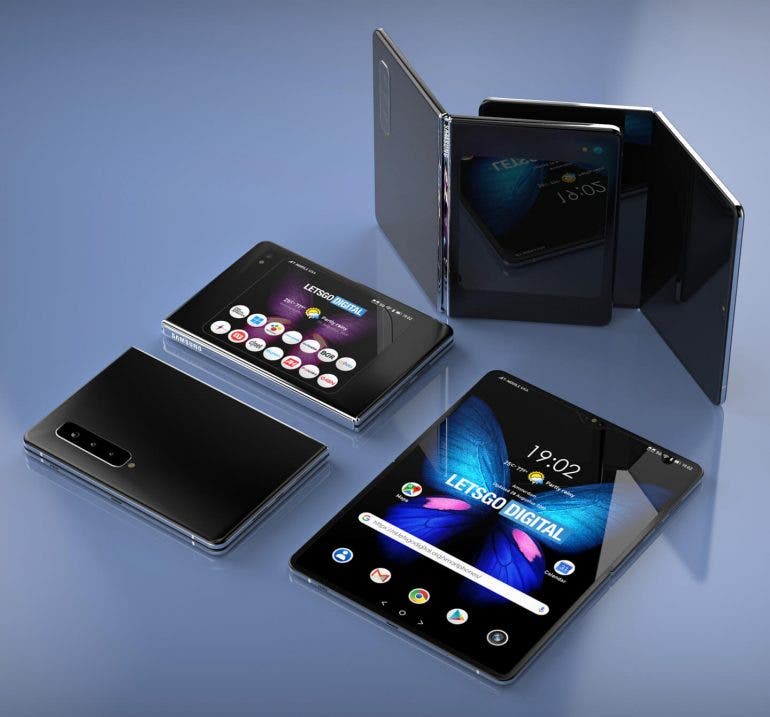 Previous Realme Q to use the Snapdragon 712 processor