Apple is rolling out iOS 13.1 today just as expected. The new update comes less than a week after the rollout of iOS 13. Although it was originally scheduled for September 30, the Cupertino-based company moved up the release date so that the new update can eliminate bugs that arrived with iOS 13. In addition, this update also enables the U1 Ultra wideband chip inside the new devices. This will allow an iPhone user to point his handset in the direction of another iPhone to put the latter device at the top of his AirDrop list. Worth noting, that once Apple decides to release the Apple Tags tracking tool, the U1 chip will most likely be used. Last, but not least, iOS 13.1 will allow users to share their estimated time of arrival from Maps and record video with invisible backgrounds. 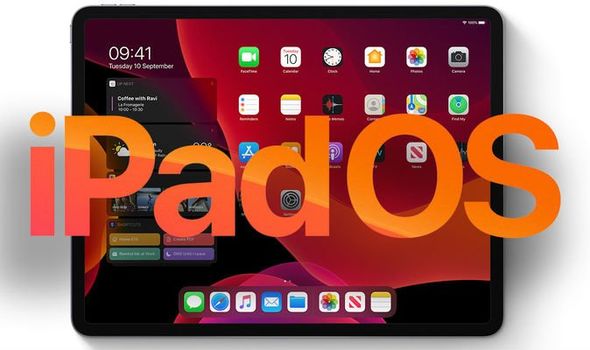 Furthermore, Apple is rolling out the new operating system for iPads – The iPadOS. The company hopes to revolutionize its tablet experience with the new software iteration. This time, cutting all the ties from the mobile OS. The update will give iPad users the ability to add more app icons to the home page. Also, the virtual QWERTY can now be swiped and even reduced to a small size. The Slide Over feature also received some improvements. The Split View feature will allow a single app to be opened in two halves of the display.

The company has further improved the option of highlight text in iPadOS. Since the Tablet-oriented system shares the same bloodline of iOS 13, we will see common features between them. For instance, users will also count with the new System-Wide Dark Mode, The new Photos app and the video editing feature. Last but not least, mobile Safari will now load desktop versions of websites by default.

To update your iPhone and iPad, go to Settings > General > Software update.

Next Vivo U3x announce in China; It's a rebranded Vivo U10