There have been reports that Samsung is working on its second foldable phone. While we love to call this phone “Samsung Galaxy Fold 2”, the official name of this phone is unknown. According to the latest report, the next-generation Samsung foldable phone may have a fine-tuned design. Samsung recently filed a patent application with WIPO which shows that the upcoming Samsung foldable phone will use aa similar design but with a larger form factor. It eliminates the notch design and increases the thickness of the hinge. 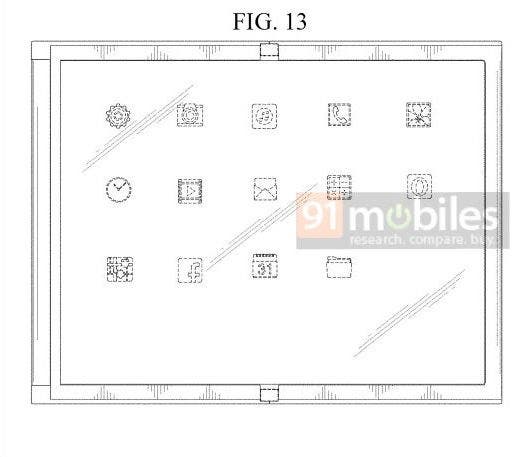 This also means that the upcoming foldable phone will be stronger than the first generation. Other notable changes include the phone’s secondary display, which is more slender. It also aligns to the right with widgets such as settings, calendar, clock, music, and more. The back of the phone seems to be slightly curved, giving a better grip, but it will look thicker. 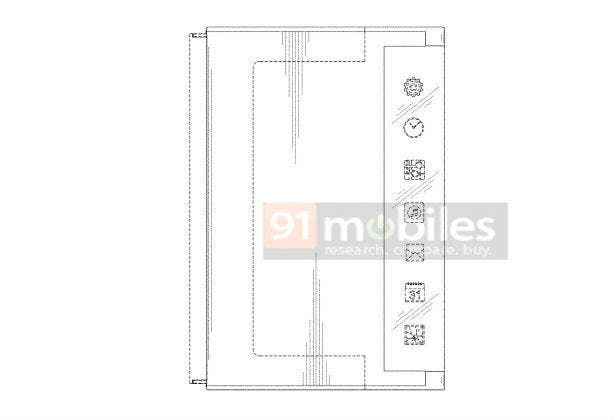 It is worth noting that the patent is just for the phone display thus there is no camera on the device. The final work will definitely come with a camera. However, the patent does prove that there will be no gap in the front display of Samsung’s next-generation foldable models.

Samsung drops hint on the form of its foldable phone