According to sources that are “particularly familiar with the matter”, Apple is looking forward to launching in the market its own Augmented reality solution. It could be coming as soon as in the next year to compete with the current offerings. In addition, the source also revealed that the company will announce a new MacBook with an ARM-based processor.

Apparently, Apple will launch a product in a headset’s form factor to drive its AR features thanks to holographic displays. However, the company will also introduce AR features in the next year’s iPhones with the help of 3D ToF sensors on the back. This way, the company will be able to compete in both segments where AR is gaining traction. Talking about the next year’s iPhones, they will also get a re-design and will leave LCD displays once and for all. The 2020 iPhones will come with new OLED-based 5.4-inch, 6.1-inch and 6.7-inch displays. 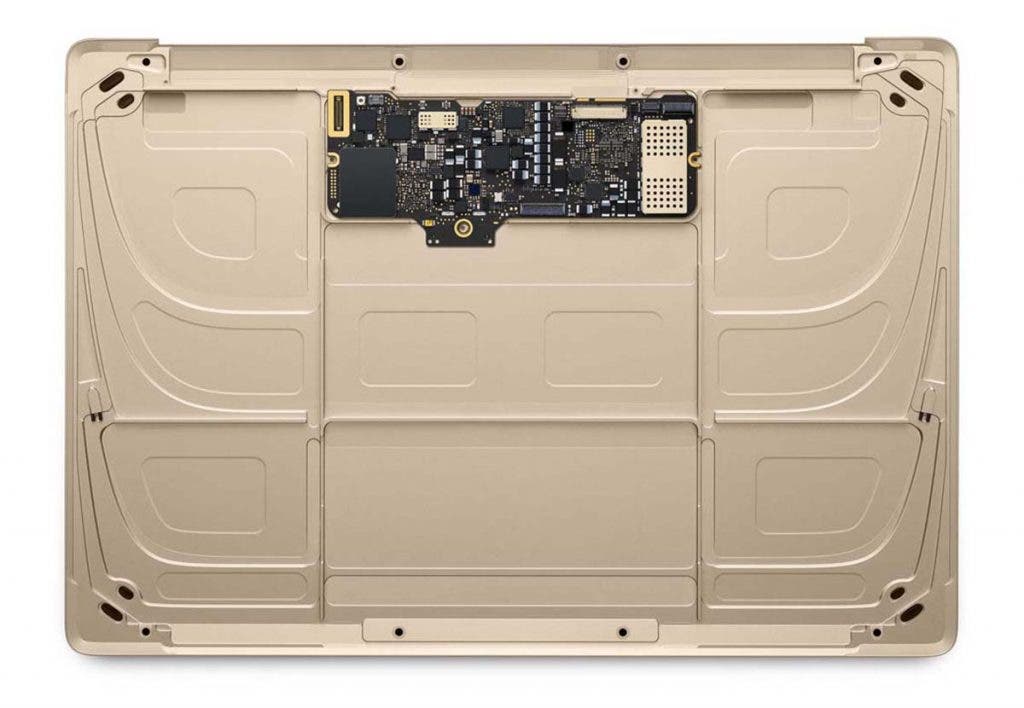 When it comes to the MacBooks running with ARM chipsets, they will be a new addition to the MacBook’s family. However, they won’t replace the current models that will keep coming. The ARM-powered laptops will allow Apple to have deeper control over the cores and increase the overall battery life.