MOTI’s engagement in London Oktoberfest festival on November 15th and 16th brings pure happiness to the masses, a positive attitude to life and passion for life in a healthier, more convenient and fashionable way to smoke. Feedbacks from whom tried and purchased MOTI at beer festival said: “The best vape I’ve ever had” and “This grape flavor MOJO probably the best grape flavor I’ve ever tried.” From cinema to beer festival, MOTI is interacting actively among young people. For more events coming after in UK, the trendy MOTI lifestyle is coming to shape.

Started from Las Vegas in 2013, ranking top 3 in United States and the second biggest pod cigarette brand in Mainland China, MOTI managed to acquire the biggest investment of $50 million from SIG Asia recently, and is the biggest publicized financial support up to now. MOTI is not only the pod manufacturer, but also aims to help improve the lives of the global smoking epidemic by creating an alternative to the bad smelling cigarettes. 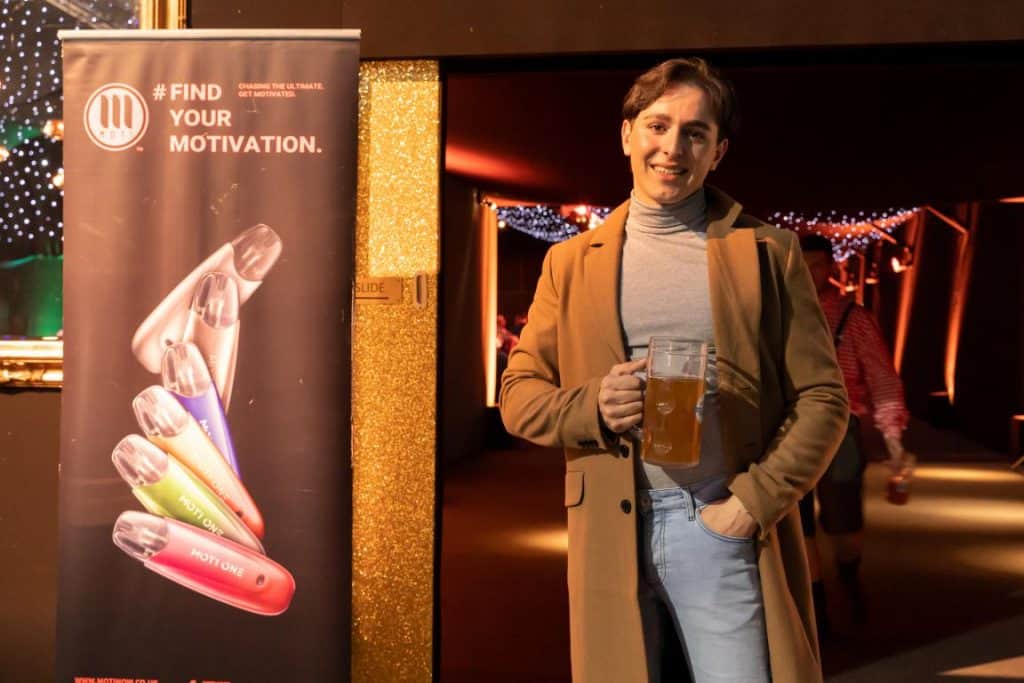 Being one of the world’s best selling pod cigarette products, MOTI also trying to make positive impact to the world. Due to the insufficient funding from the Paraguay government for fighting frequent wild fires and the breakdowns of overused fire fighting equipment, volunteer fire fighters of the city is constantly struggling to come up with funds needed to fight the fires. MOTI has launched a campaign to raise fund to purchase enough gears for fire fighters against wild fires.

After sweeping North America and Asia Pacific, MOTI finally made its first move in UK. In collaboration with Filming East and Oktoberfest, MOTI created a unique experience with immersive screening and beer festival from November 9th to 16th in the center London. 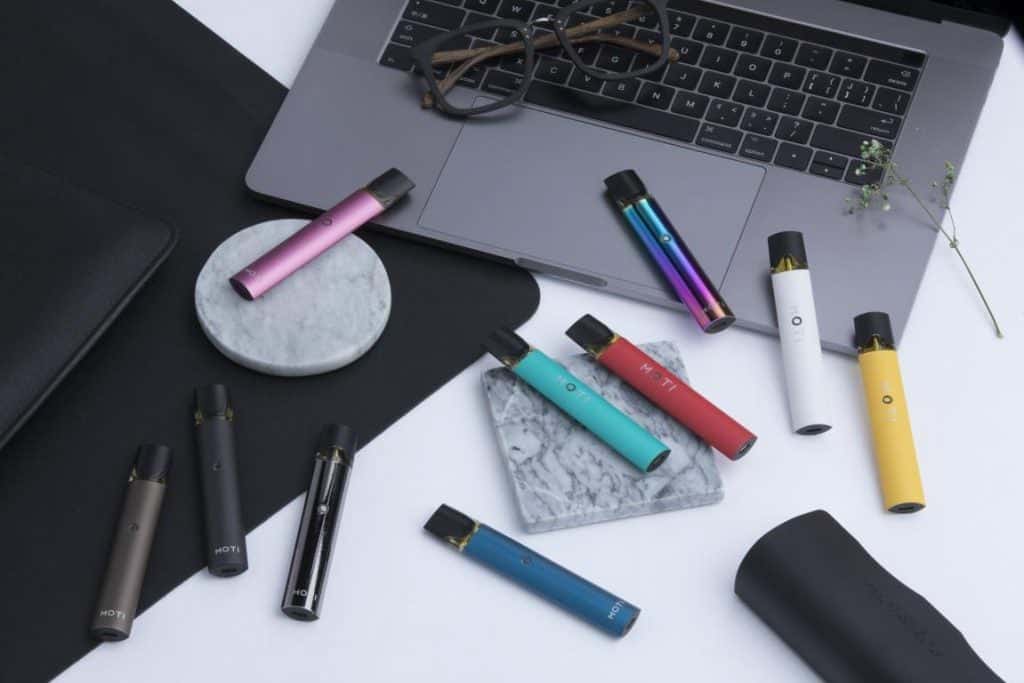 MOTI classic and MOJO are two star products from the brand. As a next-generation pod system that lets you flavor your lifestyle your way with pre-filled and refillable flavor pods in a simple, elegant device design, MOTI is considered the pioneer of all pod e-cigarettes in China. The 500mAh built-in battery can be recharged in less than an hour and results in more than 600 puffs. Instead of the prefilled pods, you can use the MOTI refillable pods to create the flavor you like.

The other star product MOJO has already reached a partnership with Cygnet Health Waterloo Hospital, where patients can easily achieve in the vending machine. As a disposable e-cigarette, each MOJO pod contains 1.2ml juice capacity with various flavour to choose. Only at 3 inches tall, MOJO wears ultra compact and lightweight design which is easy to use. You can find more details and specifics of MOTI products on the official website.