The last year was marked by the rise of Realme and its myriad of good smartphones at affordable price tags. However, there’s another characteristic shown by the company that deserves all the praise. Rather than just releasing a ton of smartphones, and forgetting then later, the company has been continuously providing updates to keep them fast and secure. Moreover, the company promised to deliver Android 10 updates in the form of ColorOS 7 to the great part of Realme smartphones. From the Realme 1 to Realme 5, the company has been showing great software support.

While Android 10 doesn’t come, Realme has been rolling timely security updates for its devices. Following the release of Android security patchers for December 2019 early last month, the company rolled out updates for Realme 1, U1, 3 Pro, XT, C2, 5 Pro and Realme X. All these devices are now running Android Pie with the last security patch of 2019. 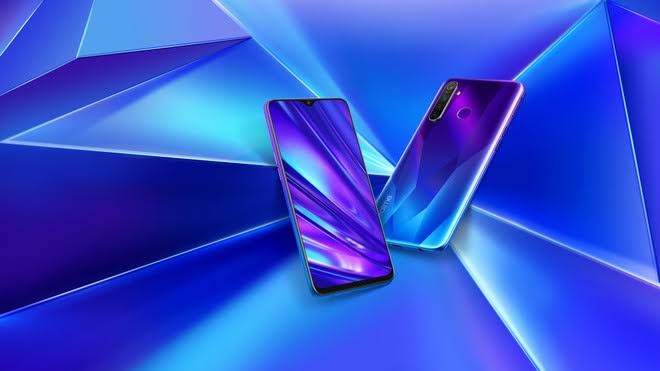 The latest ColorOS 6.0.1 update for Realme 5 has started rolling out to users in India. Besides the December Security patch, it also comes along with a few minor bug fixes and improvements. The update bears RMX1911EX_11_A.23 version number and is rolling out in stages.

Realme 5i also has been contemplated with the same update. However, it bears different RMX1911EX_11_A.23 version number. Despite this difference, it’s the same update packed with the security patch and the usual set of bug fixes. Worth noting that all updates a rolling out in stages, so it may take a few days to reach all units.

You can still download them for a manual flash via the two links below.