According to HuaweiCentral, major British mobile operators British Telecom (BT) and Vodafone have drafted a letter to the British Prime Minister recommending that Huawei be allowed to participate in the construction of 5G networks in the UK. According to the report, telecommunications industry sources said that BT CEO, Philip Jansen, and Vodafone CEO, Nick Read, will mail the letter to the British Prime Minister within a few days. The letter from the major UK carriers states that a ban on Huawei could hurt the growth of Britain’s digital economy. 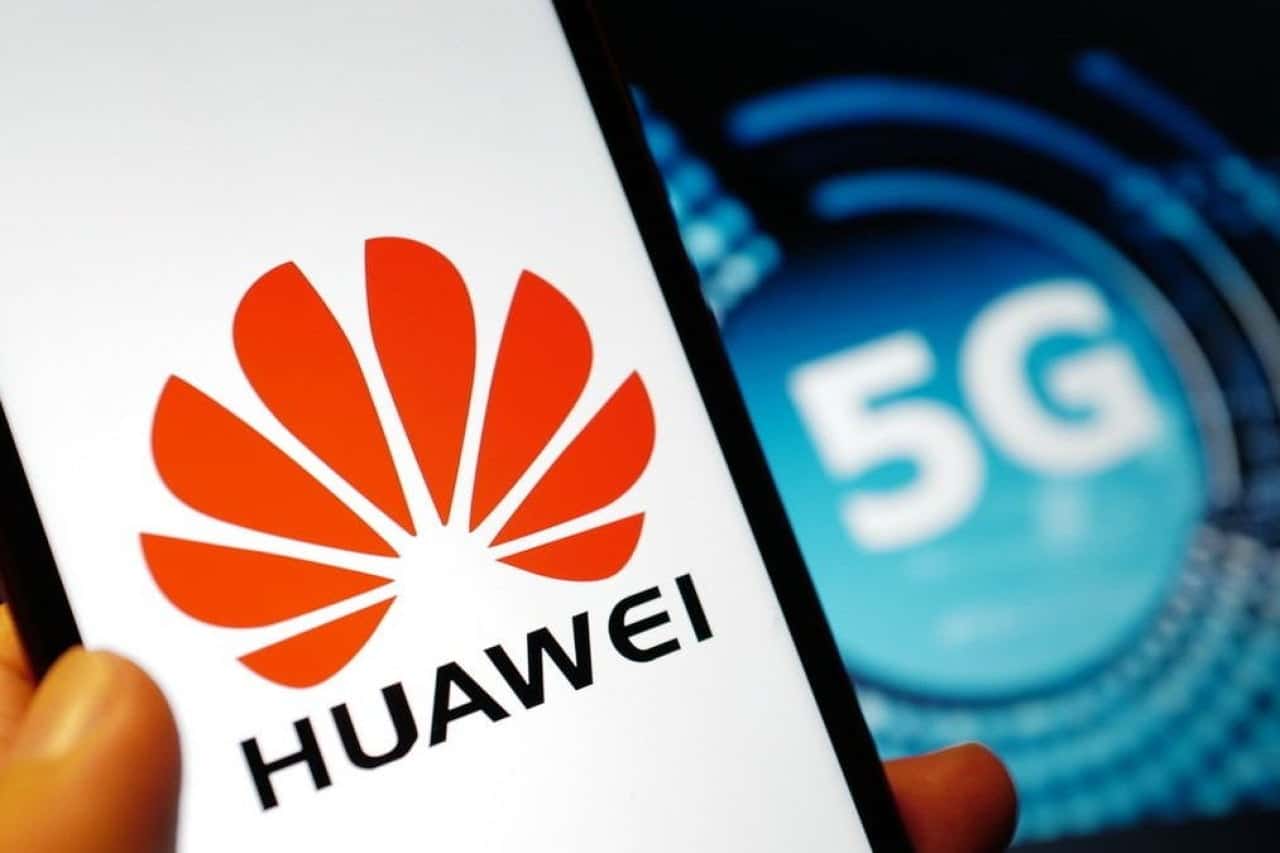 As of now, Vodafone, British Telecom (BT), EE and Three (major UK carriers) have all have 5G services using Huawei equipment. In addition, some British government officials acknowledge that banning Huawei would cause huge losses to consumers in the country. According to current information, the UK will make a final decision on whether Huawei will participate in the construction of 5G networks this month.

Do you think Huawei should participate in the UK’s 5G construction? Let us know your ideas in the comments below