The Samsung Galaxy Z Flip will mark Samsung’s second step in the foldable smartphone segment. This time around, instead of a tablet-like foldable device, we’ll have a clamshell foldable display that gives the feeling of a real smartphone when unfolded. We already saw how the smartphone will look like thanks to a couple of renders. Moreover, a lot of the specifications already leaked. Today, the Galaxy Z Flip passed through the FCC, revealing all compatible signal bands.

The list of bands includes support for all US Carriers including CDMA legacy radios that Sprint smartphones still use. The handset in question bears SM-F700U which stands for the US unlocked variant of the Galaxy Z Flip. The certification also confirms the NFC feature and consequently confirms support for Samsung Pay’s MST.

This is the second smartphone to debut with a clamshell-like design, the first was Motorola’s Razr. However, the two smartphones can’t be compared on paper. While the Razr debut with mid-range specs, the Galaxy Z Flip features last year’s flagship SoC, the Snapdragon 855+. Along with the chipset the handset is said to come with 8GB of RAM and 256GB of non-expandable storage. 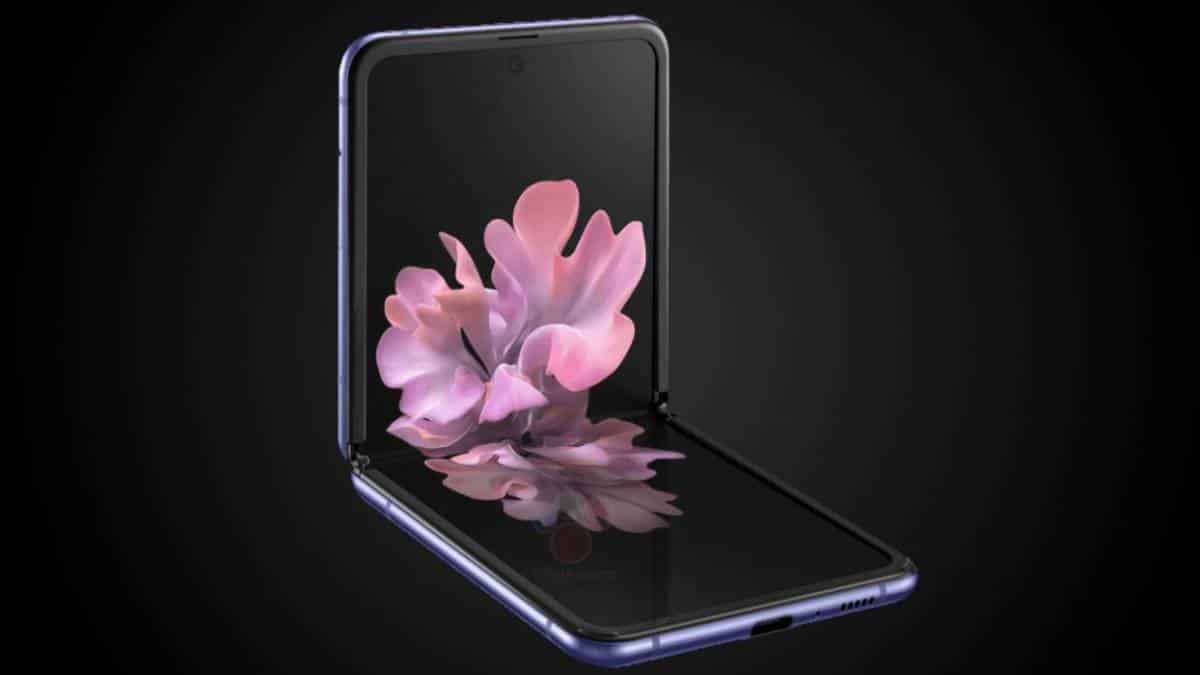 The display reaches 6.7-inch when unfolded and has a 22:9 aspect ratio. There’s also a small 1.06-inch Super AMOLED display on the outside that serves as viewfinder and for notifications. Dual 12MP cameras are placed next to the external display, and a 10MP selfie camera is cut out of the main display. Moreover, the handsets come with a side-mounted fingerprint, support for 15W fast-charging and 9W Qi wireless charging.

The listing also confirms that there’s no 5G connectivity. However, if it proves to be a success, we are sure that a 5G variant will pop-out.