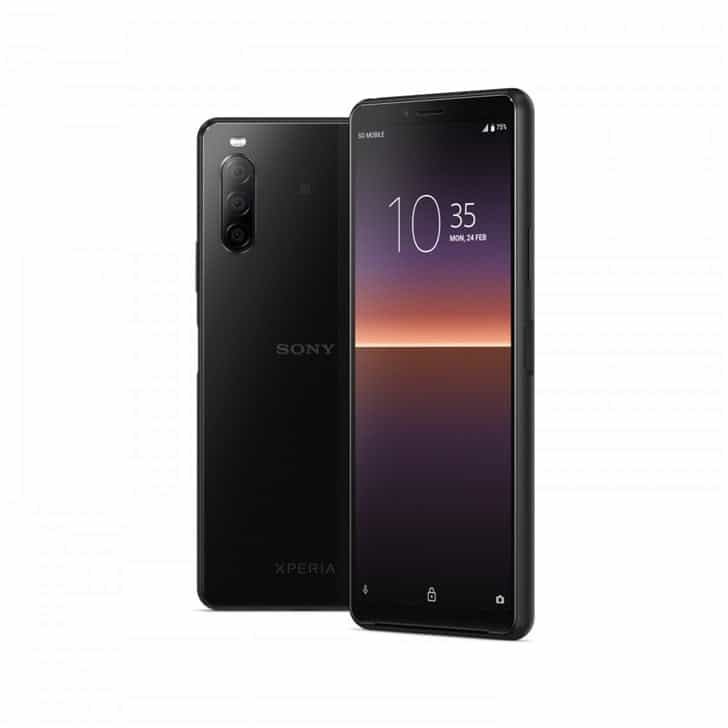 The Sony Xperia 10 II also boasts of a 6-inch OLED panel with a CinemaWide ratio of 21: 9 and Full HD + resolution. It uses a triple rear camera setup (ultra-wide-angle, regular and telephoto). The three cameras are an 8MP ultra-wide-angle camera with an equivalent focal length of 16mm; a 12MP main camera with PDAF; and an 8MP 2x optical zoom telephoto camera. All the cameras are arranged vertically in the upper left corner. On the front, this device uses an 8MP sensor. 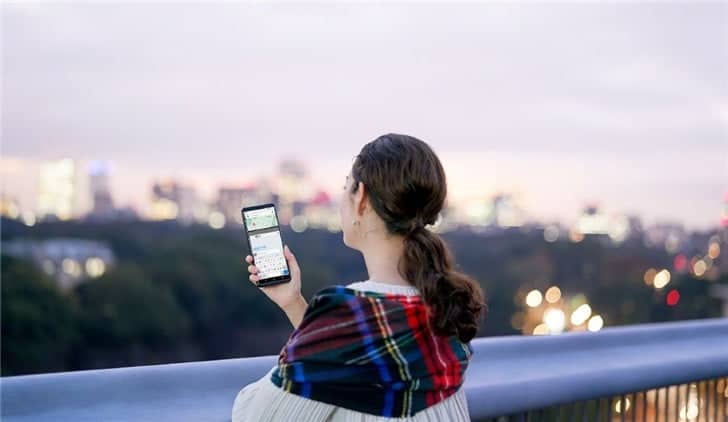 Sony claims that the Xperia 10 II is about 10% lighter than the Xperia 10 but wider and taller. The battery is 3,600 mAh, which is more than 25% higher than last year’s model. There is also Xperia Adaptive Charging, which adjusts the battery’s charge level, thereby extends the battery life. Despite the higher battery capacity, the Xperia 10 II is thinner than its predecessor. The phone is also waterproof and dustproof, with an IP65 / 68 protection rating. Although it comes with Corning Gorilla Glass 6 protection on the front and back, it only supports 4G networks.

This device is available in black, white, mint green, and blue. It will be available in the second quarter of this year. However, the company did not announce the price.