DigiTimes has reported that Apple’s upcoming ‘cheap iPhone’ assembly plant in China has entered the final trial production stage. But component delays and other reasons have caused the epidemic situation. So, it may postpone the mass production of the iPhone 9 until the second quarter of this year. 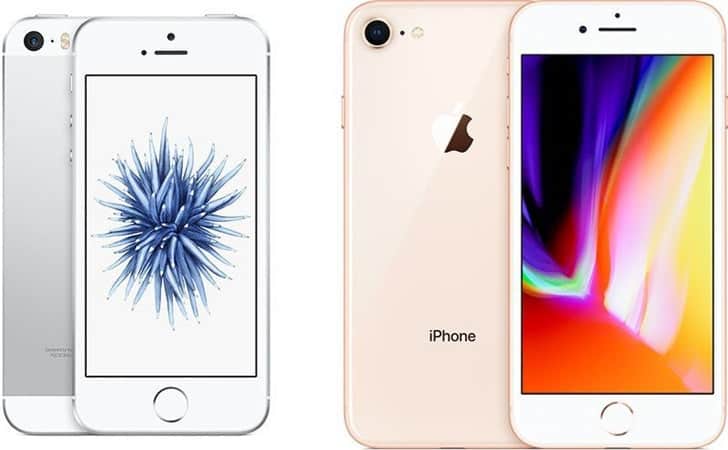 Some insiders of the industry chain said that the so-called ‘iPhone 9’ or ‘iPhone SE 2’ has been verified at Foxconn and Pegatron’s factories. But due to the impact of the Chinese coronavirus epidemic, mass production of the iPhone SE 2 may occur a delay. Apple is likely to postpone orders for the device from the first quarter to the second quarter.

So far, all rumors have suggested that Apple will launch this product as early as the end of this month. Earlier, even the media confirmed that it will hit the market on March 31 and be listed on April 3. If mass production is postponed, Apple may still release new products at the end of the month. But the time to market will be delayed (or there will be few supplies).

Based on previous rumors, this low-priced product may use a 4.7-inch LCD display, equipped with the same A13 chip as the iPhone 11 and 11 Pro flagship series, and continue to use Touch ID instead of Face ID. The appearance is the same as the previous iPhone 8. It is expected to sell for $399. Therefore, for users who are still using the iPhone 6 or 6s, this phone should become the best replacement. This part of the users can get the experience brought by the Apple A13 chip without spending too much money.

Next Gionee G6 Launched: Huawei Mate 20 on the back, Mate 30 at the Front

Report: iPhone SE 2020 will be revealed in next week