As the market continues to be affected by coronavirus concerns and economic uncertainty, U.S. stocks plunged and fell into a bear market on Thursday. The five largest US tech giants, Amazon, Apple, Alphabet, Facebook, and Microsoft, lost $416.63 billion in market value overnight. 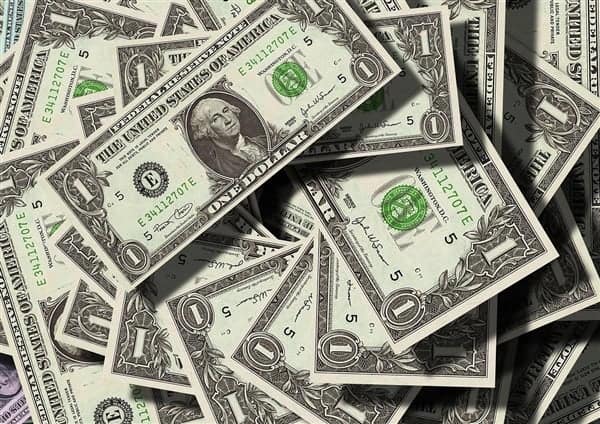 For the current performance of each share, its decline has reached the most since the stock market disaster in 1987, the pace of collapse.

These technology companies have been one of the biggest driving forces for the rebound in the US stock market, which has brought the S&P 500 index to a record high last month.

What crashed investors was that although the New York Fed announced on Thursday the launch of a bail-out plan of at least $1.22 trillion, it failed to stop U.S. stocks from falling. The Cboe Volatility Index, which measures the degree of market panic, reached a new high since the 2008 financial crisis.

Next Vivo S6 has a thin and light body, weighing 100+ grams (Video)