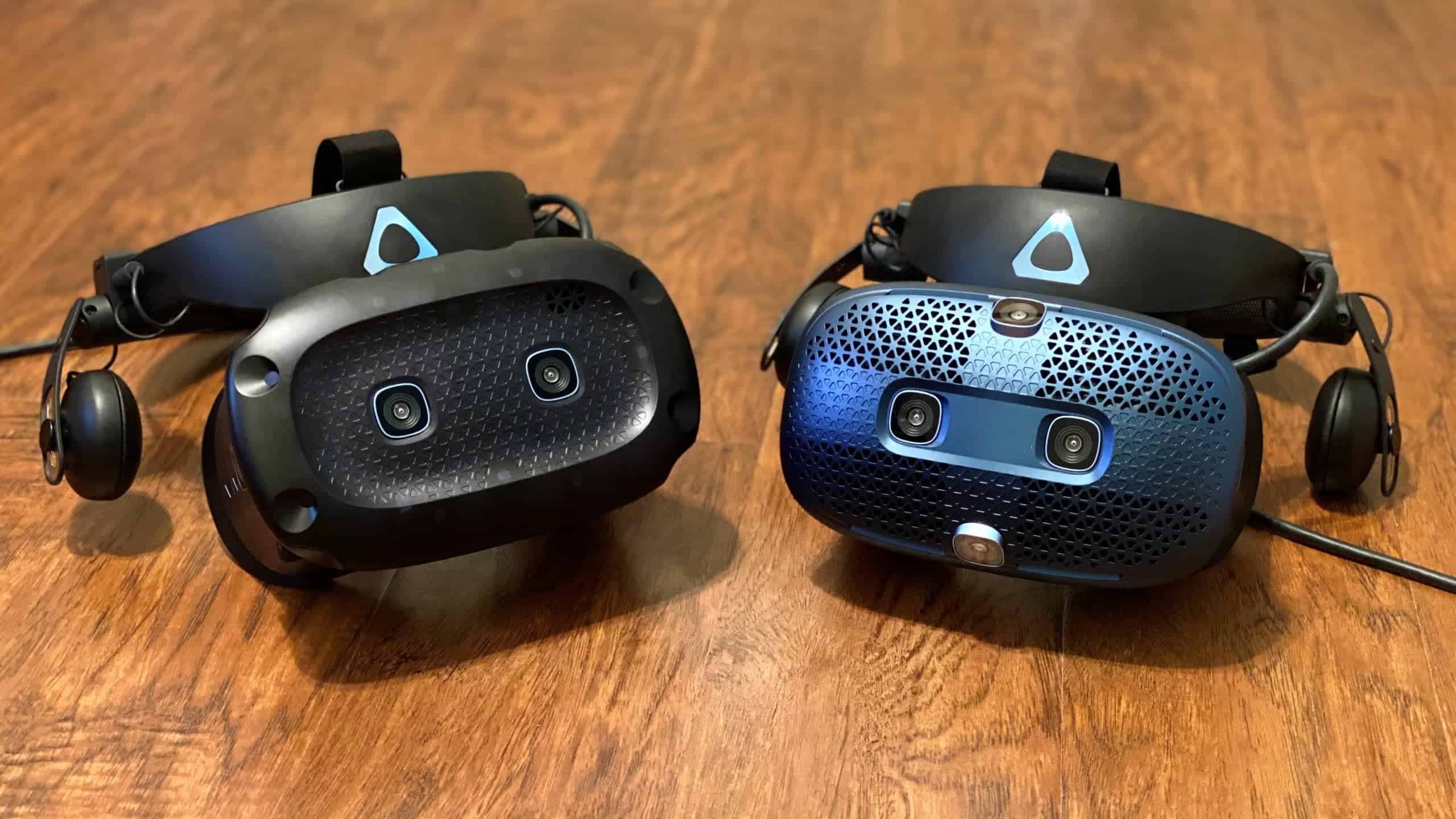 The VIVE Cosmos Elite Set includes a Cosmos headset with an integrated external tracking panel. It also comes with a pair of SteamVR locators and a pair of VIVE control handles. Its external tracking panel is compatible with versions 1.0 and 2.0 of the locator and the original Vive or Vive Pro joystick. Cosmos HTC Cosmos Elite is suitable for games that require high accuracy and supports Lighthouse laser positioning technology.

However, users who already have a locator and a VIVE control handle do not really need the VIVE Cosmos Elite Set. HTC officials announced that the Cosmos Elite headset will be sold separately. This means that a VIVE owner can upgrade the headset separately without purchasing additional equipment.

The retail price of a single headset device outside China is $549 (about 3887 yuan), and it provides “Half-life: Alyx” game redemption code and 6-month Viveport Infinity service. The external tracking panel sells at $ 199 (about RMB 1409). As of now, we do not know the official price of this device in China.