Microsoft has been quite open with the developmental strides of the Xbox Series X. Presently, we know more about the Xbox Series X than its major rival PlayStation 5. According to recent reports, the company is adding a little tweak to the Xbox dashboard UI. This tweak should make the interface simpler and more customizable. The tweak is in the Guide section of the Xbox One and it provides quick access to content. 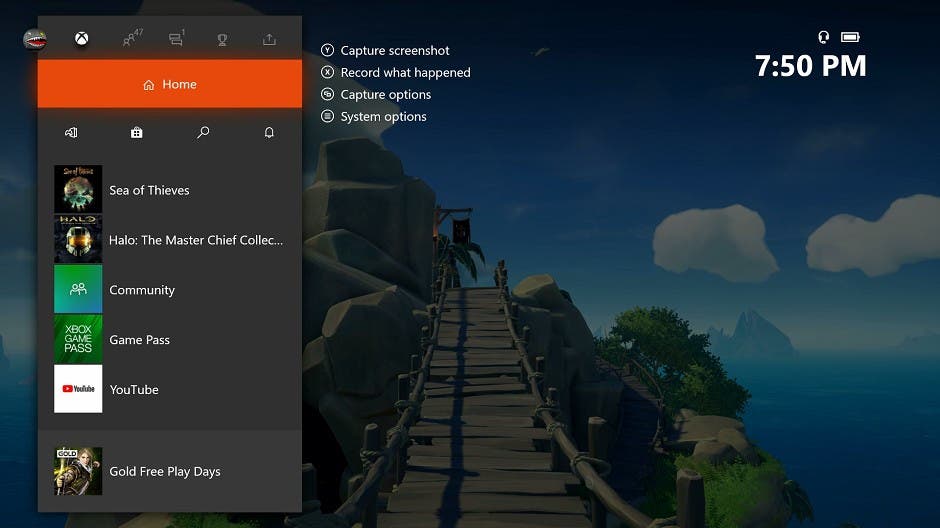 The update will roll out this weak and it will first be available for select users. Below is the highlights of the update

As Mircosoft approaches the official launch of the Xbox Series X, it has been vocal about its desire to simplify things. The new Guide comes with a better structure and a simpler interface than before. According to Microsoft teasers, the Guide and dashboard of the Xbox Series X will not be much different from Xbox One. The Xbox new home screen better organizes content and offers more customization options.

From this update, it is clear that Microsoft is still working on the Xbox Series X. It is probably making these changes and testing it as updates on older consoles to see a general acceptance. No doubt, these changes are small but they are desirable thus makes some difference. Often times, Microsoft has received severe criticism for its “messy and confusing” dashboard. This latest update should change a lot of things in that direction.

Previous Firefox 75 is available with a new address bar

Next "5G Messages" is coming - Goodbye to SMS/MMS