Sometime last month, Chinese manufacturer, Nubia, announced the Nubia Red Magic 5G. In addition, the company also announced the Nubia 65W GaN (Gallium Nitride) charger. If you have been waiting for this charger to hit the stores, the wait is offer. According to the company, the Nubia 65W gallium nitride charger is now on sale and it has a 139 yuan ($20) price tag. This charger is now available in the official Nubia flagship store. Please note that the arrival price of this device is 169 yuan ($24) but you can get it for $20 tomorrow. 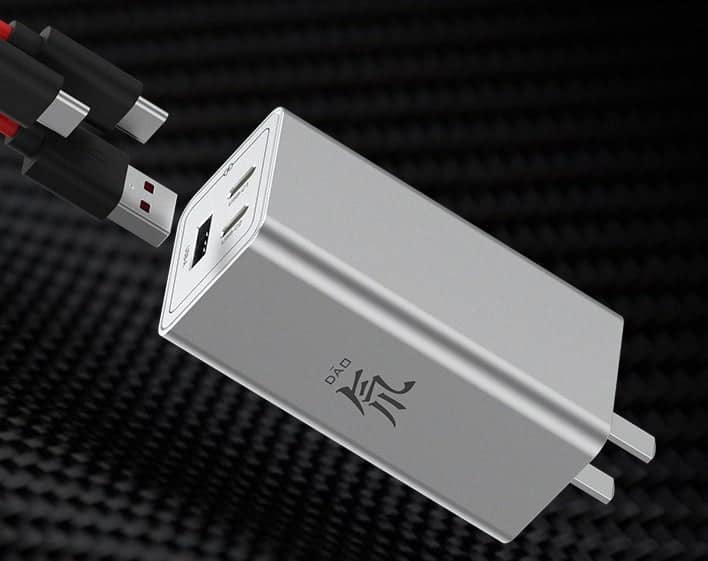 According to reports, Nubia’s 65W GaN charger uses the third generation leading-edge semiconductor materials. This charger comes with a smaller volume but performs better in thermal conductivity and high-temperature resistance. 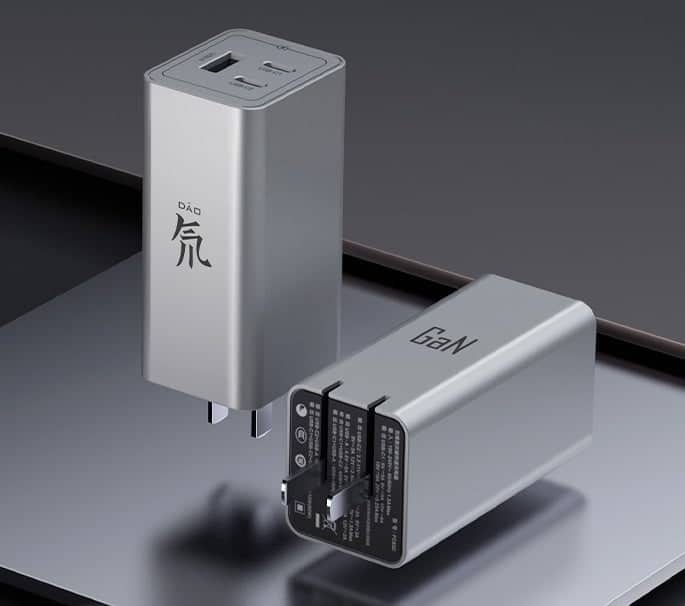 Nubia 65W gallium nitride charger supports SCP / FCP, QC3.0, PD3.0, AFC, and other fast charging protocols. Furthermore, it supports intelligent switching of large and small currents and it is equipped with a 90° foldable plug. As of now, this charger is available in China.