Recently, Apple’s official website quietly listed the 2020 iPhone SE with a pricing range of 3,299 – 4,599 yuan ($466 – $650). This is the lowest starting price for a new iPhone since the 2016 iPhone SE. IDC believes that the target group of the new iPhone SE is very clear. The competition with Android products at the same price will be stiff. 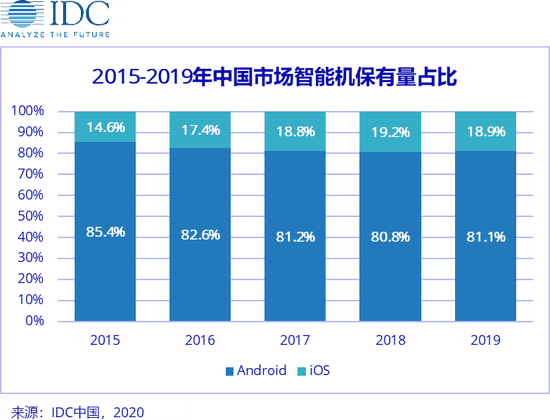 The new iPhone SE has a similar appearance to the previous iPhones and it is relatively more suitable for its users usage habit. The relatively low price positions this device as a transitional model that paves the way for target users to switch later. However, Android users (at a similar price) will most likely not switch to the 2020 iPhone SE. This is because Android users prefer huge screens and multi-cameras.

Analyzing the market share of the Chinese mid-range price segment, in 2019, Huawei still has a large advantage, with Vivo and Oppo ranking second and third. Huawei also has a stronghold on the offline mid-range market.

Previous Meizu 17 confirmed to come with a unicorn colour scheme