Canon, the very traditional camera company, revealed some video-centric details about its upcoming Canon EOS R5 Camera. There’s a reason to be excited about this camera since it will be the first Canon camera to record 8K videos.

The 8K video recording is exactly where the press release starts. According to it, the EOS R5 will do an 8K RAW internal video up to 29.97fps. However, those who are interested in RAW can also record in 29.97fps in 4:2:2 10-bit Canon log. The third option is 4:2:2 10-bit HDR PQ, both in H.265. If you record externally, the amount of frames per second rises to 59.94fps. Moreover, users won’t suffer from any crop in either 8K or 4K shooting mode. The equipment will make use of the full width of the sensor. The Dual Pixel CMOS Auto-Focus feature will also work in both resolutions. 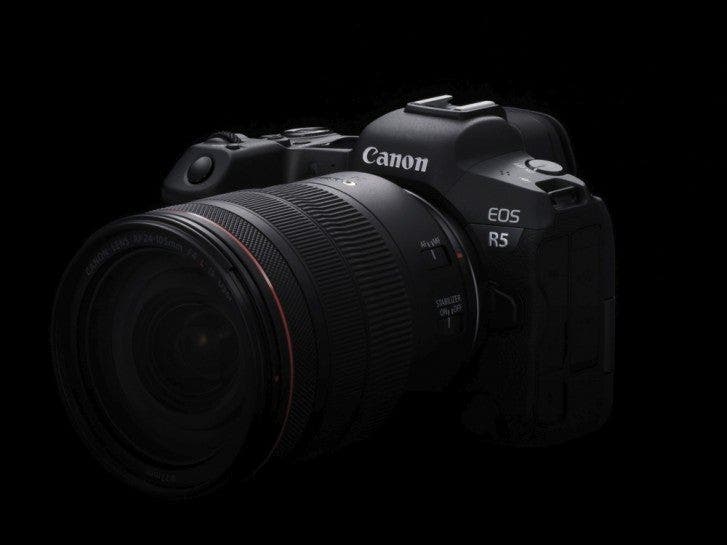 Apart from the resolution, the Canon EOS R5 can also produce stable footages thanks to a 5-axis in-body image stabilization. It works alongside optical image stabilization. The last feature mentioned in the press release is the SD card support. The R5 features a dual-card slot featuring CFexpress and SD UHS-II. While the video specifications were announced today, there are several other features that will be revealed later. For now, Canon wants to keep the hype alive for those who are waiting for the 8K-ready camera.

Unfortunately, there are still no details regarding the price of this product. But if you know Canon, and is familiar with prices of professional and semi-professional cameras, you already know that it won’t be cheap.