Motorola Edge Plus is the new flagship offering from the Lenovo owned company. Edge Plus was recently unveiled for the US market. The phone got great hype because of its top-notch specifications. Including Snapdragon 865, waterfall display, and a big 108 MP camera sensor. And of course, it’s a rare moment for Motorola fans to get a new phone. Unlike other companies launching their phones every now and then. Now, Motorola has confirmed the launch of Motorola Edge Plus in India.

Motorola Confirms The Launch Of Motorola Edge Plus In IndiaCountry Head of Motorola India, Prashant Mani himself tweeted that the Edge Plus will be making its way for the Indian market. He tweeted about the highlights of the device. He also shared a short 45 seconds video on the audio quality of the device, and about the monstrous camera setup.

The all-new Motorola edge+ is reinvigorating the flagship space with a Bold endless edge screen innovation,Fastest 5G performances with Snapdragon 865 and a monster 108 mpx camera .Here is a sneak peek into what went behind creating the #AbsoluteEverything. Coming soon to India! pic.twitter.com/xhH8wjMREu

Edge Plus comes with a 6.7″ OLED display with FHD+ resolution. The display also features a 90Hz refresh rate. It sports a triple camera setup on the rear side. The setup includes 108-megapixel primary lens. Further paired a 16-megapixel ultrawide lens, and an 8-megapixel telephoto lens. On the front side, a punch hole notch gives housing to a 25-megapixel camera. The rear 108-megapixel sensor results in a 27 MP cropped image due to photo binning. 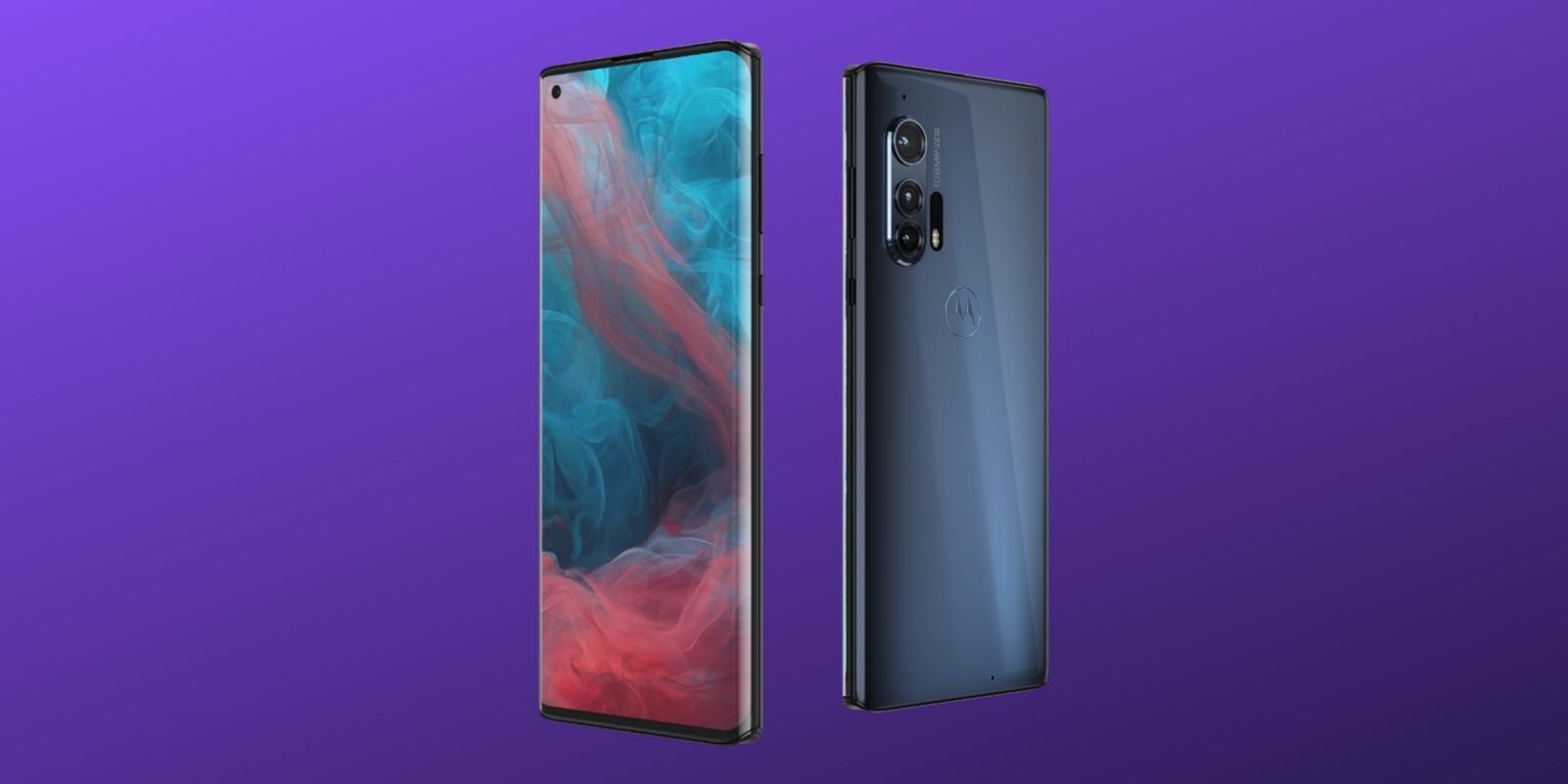 The device is powered by Qualcomm’s Snapdragon 865 chipset, ensuring 5G connectivity. Edge Plus features 256GB of UFS 3.0 internal storage and 12GB of LPDDR5 RAM. The device is backed up by a 5000mAh battery with 18W wired fast charging.

There is no official news for the launch date & price of Edge Plus in India. But according to speculations, the device is likely to launch in May or June for the Indian market. The device is priced at $1000 in the US. Motorola will have to price the device aggressively in India to compete with the OnePlus 8 and other flagship devices.