Samsung is well known for releasing multiple colors of its smartphones. However, not every color is released along with the handset. Some of them, are released after some months, in order to bring back these devices to relevance. That’s the case of the new Aura Blue color for the Galaxy S20+. The new colorway is making way to the Netherlands and is exclusive to the Plus variant of the S20 trio.

Since this is an exclusive variant, Samsung also wants to make some extra profit from this status. The new handset will retail at € 1,349 and that is €249 more than other colorways. So you’re basically paying for a Galaxy S20+ plus any mid-range phone just for the sake of color exclusivity. In The Netherlands, the new variant will be sold by T-Mobile and Tele2. Unfortunately, there’s still no word if this colorway will also make way to other European markets. Of course, we believe that the price will “stabilize” in the future, so there’s no point in getting one now unless that you’re desperate for this color. 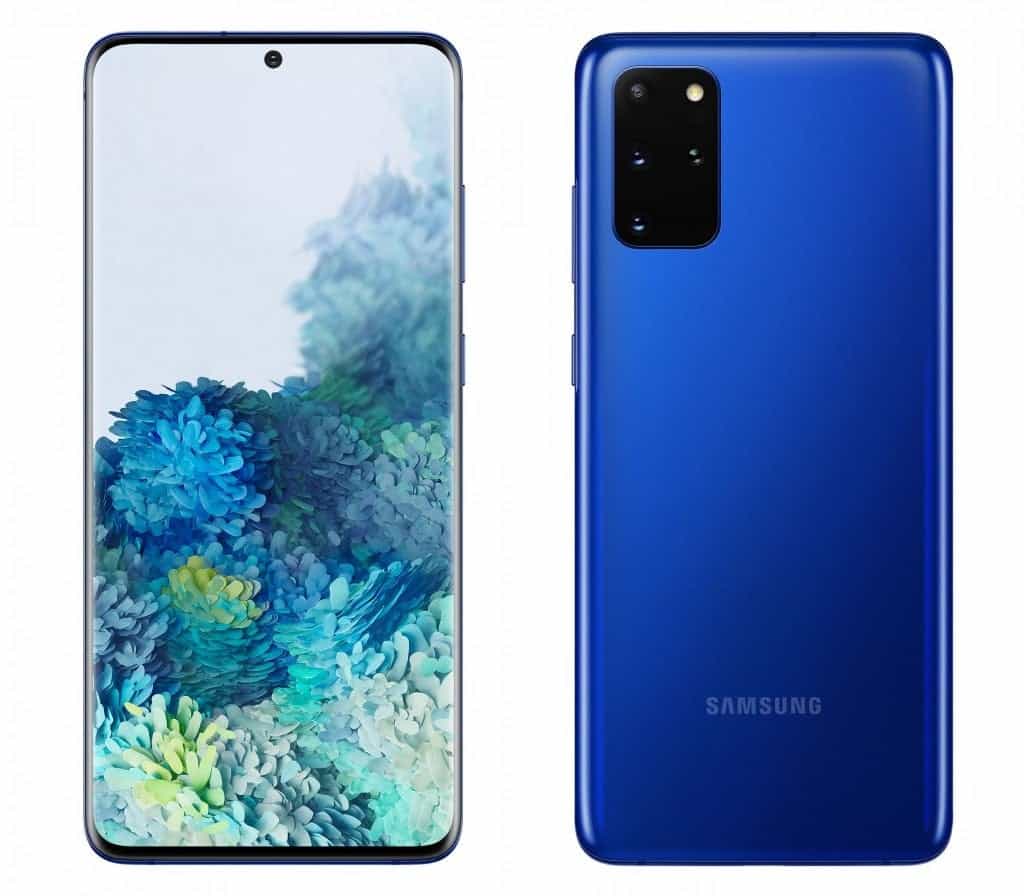 We also believe that this exclusivity may be temporary for now. It may reach the vanilla variant in the coming months. However, we can’t say if it will reach the Galaxy S20 Ultra. After all, Samsung seems to be very conservative with the S20 Ultra painting jobs.