According to media reports, India has made significant progress in encouraging and expanding local production of major manufacturers such as Apple and Samsung. The governing body of the country ’s production-related incentive plan (PLI) met on Friday and decided to change some important terms. Foreign manufacturers just have to comply with specific rules or achieve specific goals when setting up operations and production. If they comply with the rules, then PLI will provide various benefits over the next five years. 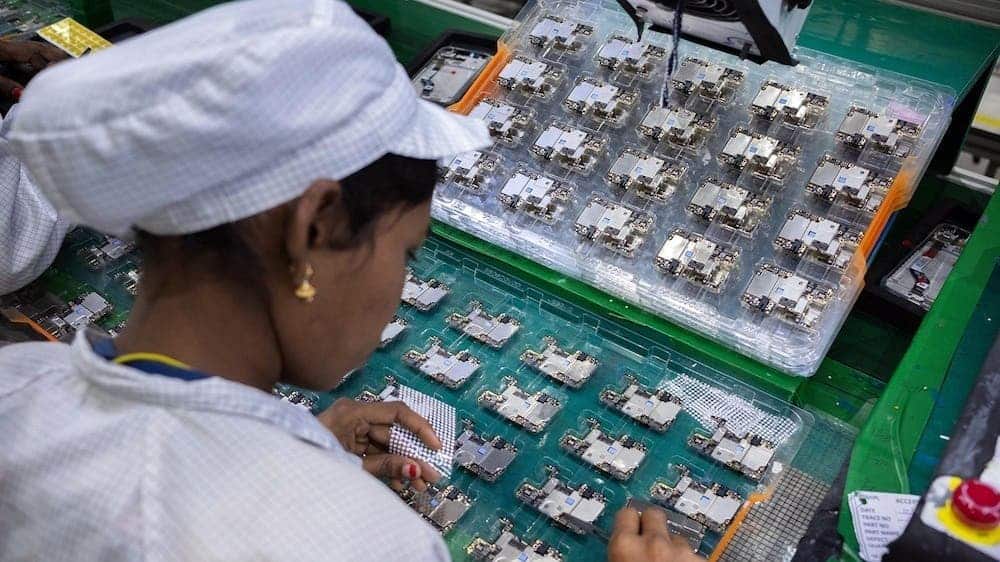 Although India has provided many preferential measures, the Economic Times reported that Apple has rejected these offers, the main reason being that the two sides have relatively large differences in some terms. To this end, India has recently voted to revise and appropriately relax some provisions of the PLI policy. It is hoping to attract foreign companies such as Apple to enter India.

Apple is likely to be the first enterprise to benefit from the new PLI conditions. It is also one of the main catalysts for negotiating the new conditions. Its contract manufacturers, Wistron and Foxconn may soon transfer a large part of iPhone production to India. The same is true with a third-party Apple partner, Pegatron. In fact, Pegatron is already negotiating with the Indian government to move some of its manufacturing plants to India.