On the website of the Chinese retailer Jingdong, some official images of the Oppo Reno 4 Pro smartphone has appeared. The smartphone has a triple main camera. In addition, the camera unit is distinguished by the fact that all three of its modules are quite large and look similar.

Earlier, the characteristics of Oppo Reno 4 Pro has been leaked to the network. According to which the smartphone is based on the Qualcomm Snapdragon 765G SoC. In addition, it is equipped with a 4000 mAh battery. Also, it has support for fast charging with a power of 65 watts. The Reno 4 line will be equipped with a 65 W SuperVOOC 2.0 fast charger. A 5-minute charge is enough for 4 hours of use. 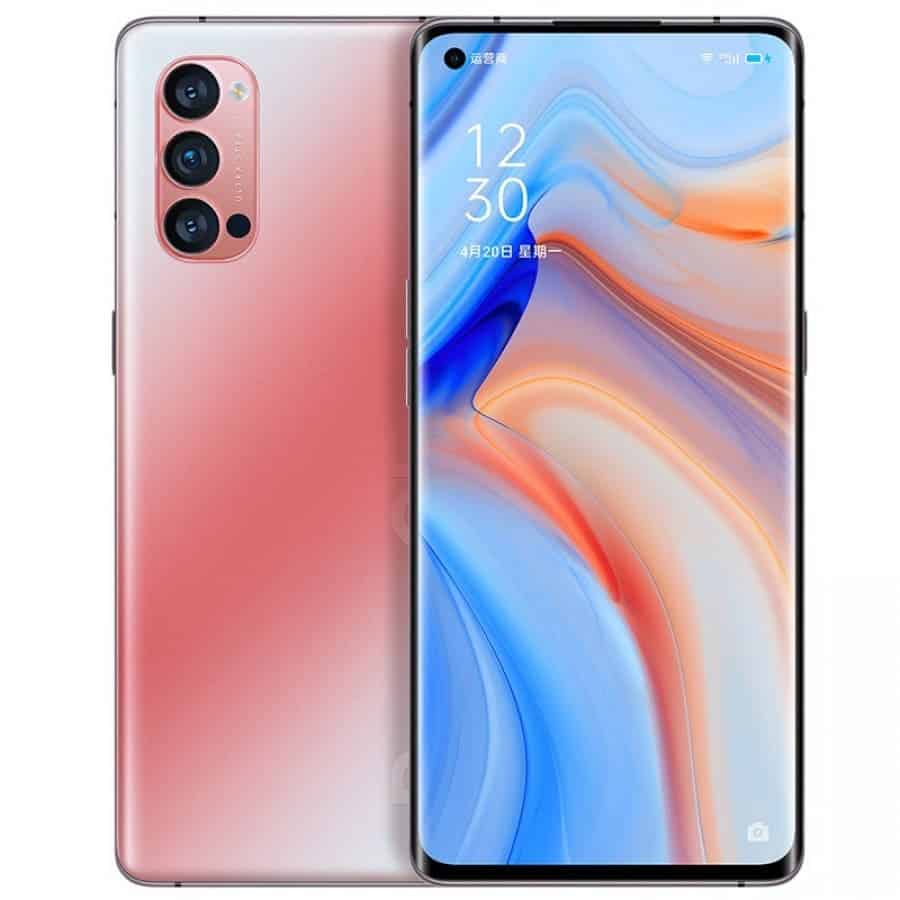 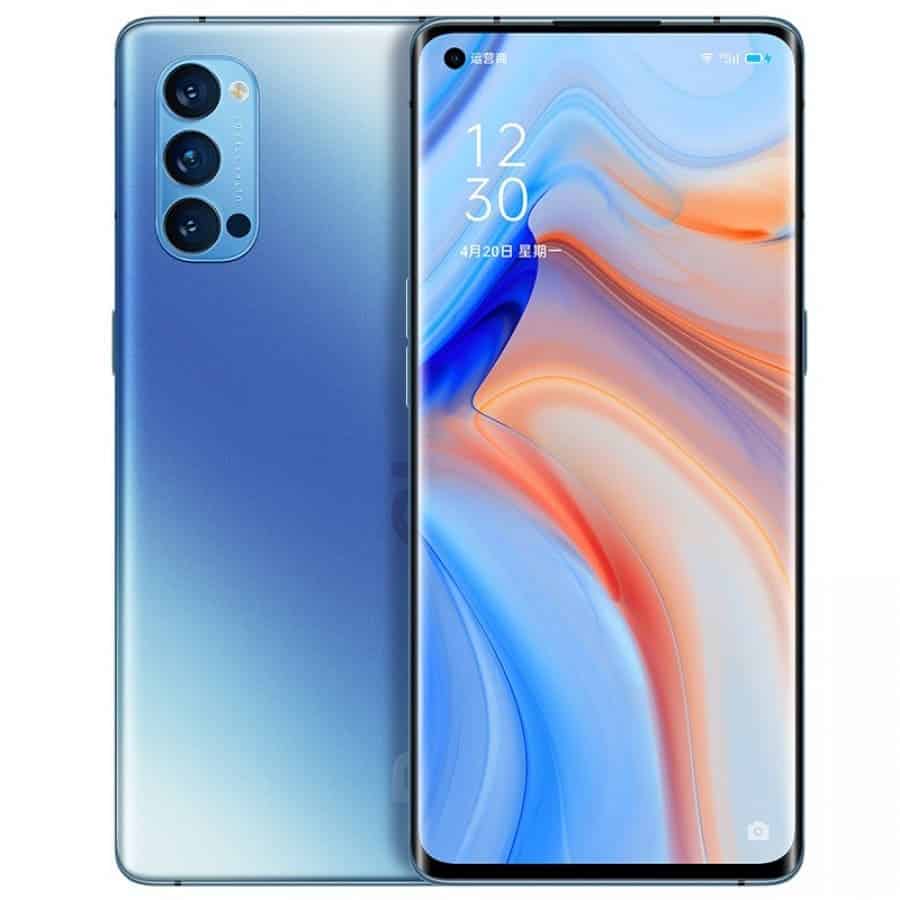 The Oppo Reno 4 model will arrive with a 6.43-inch screen and will have the same design as its bigger model. In addition, both phones will run ColorOS 7.1 based on Android 10. The new images show us a Crystal Red and Blue colorways. While a previous leak showed us the devices in black and white colors. 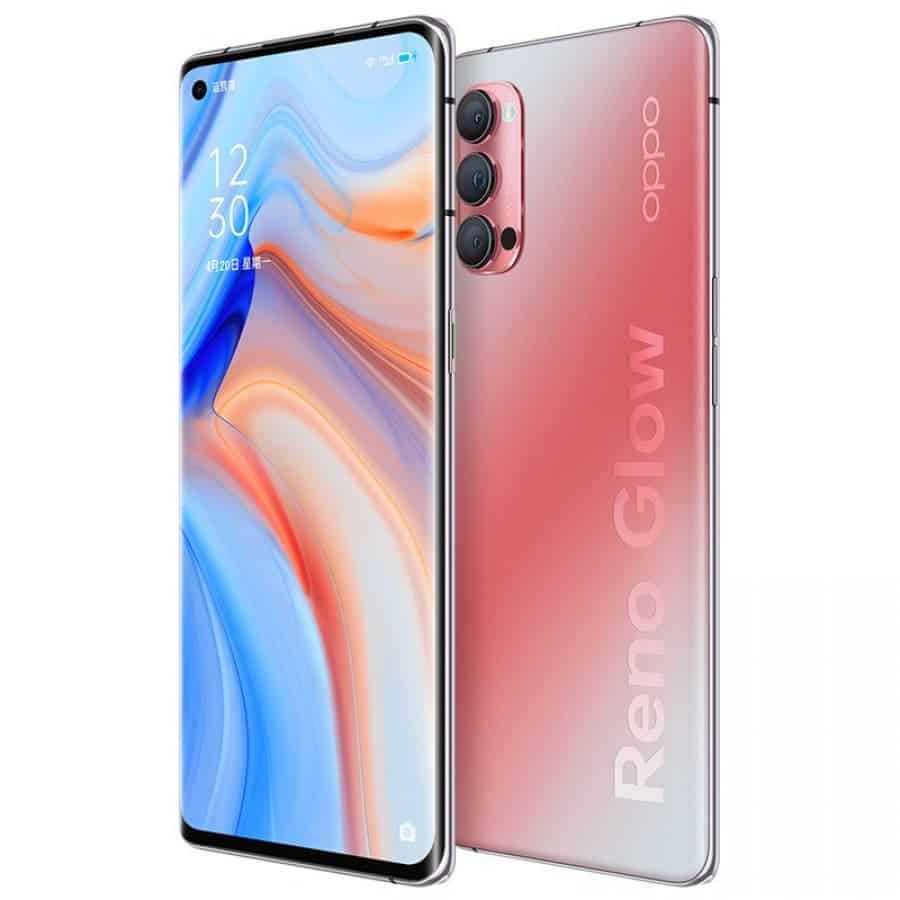 The Oppo Reno 4 series is not considered to be a true flagship. It’s a bit strange that the manufacturer has decided to power it by the Snapdragon 765G instead of Snapdragon 768G. Say, even the Google Pixel 5 chose this chip instead of the Snapdragon 865. And the goal is the same –to control the price.

Oppo Reno 4 series including Oppo Reno 4 & Reno 4 Pro has been in the leaks for a couple of days now. And finally, the release date of the fourth installment in the Reno series has been officially confirmed. Oppo has confirmed on Chinese micro-blogging site Weibo that the Reno 4 series will be announced on June 5 in China.