Chinese tech giant Oppo launched its flagship Find X2 series yesterday in India. However, the company cancelled the online event and made a formal announcement via a 20-minute pre-recorded video. The reason for this was likely the sudden border class that happened at the disputed Himalayan frontier with China.

Oppo’s Find X2 series was launched yesterday.  At the event, the company emphasized its efforts to help Indian authorities to combat the pandemic. Oppo, however, did not respond to Reuters when asked about the reason for cancellation.

Why was the Find X2 live event cancelled?

While the reason for cancellation could also be due to rising #BoycottChina movement happening on social media. A person aware of the company’s thinking said the tension in the air could have barred the idea of an online-launch event.

Chinese firms like Great Wall, SAIC, TikTok’s Bytedance have invested a lot in India. This includes companies like Alibaba funding various start-ups. Smartphone companies like Oppo, Xiaomi also have a huge share of market space in the country. After years of investment and marketing, eight out of ten smartphones sold in the country are from China.

At a time when soldiers from India and China are fighting a nail-biting clash at the Himalayan Frontier, it is understandable that the Chinese firm didn’t want to hold a new product launch event that could create uproar in social media. Previously, the Indian Government had changed its foreign policy for neighbouring countries. This includes China in which all the investments from abroad will be screened.

The aftermath of COVID-19 and Huawei’s Ban 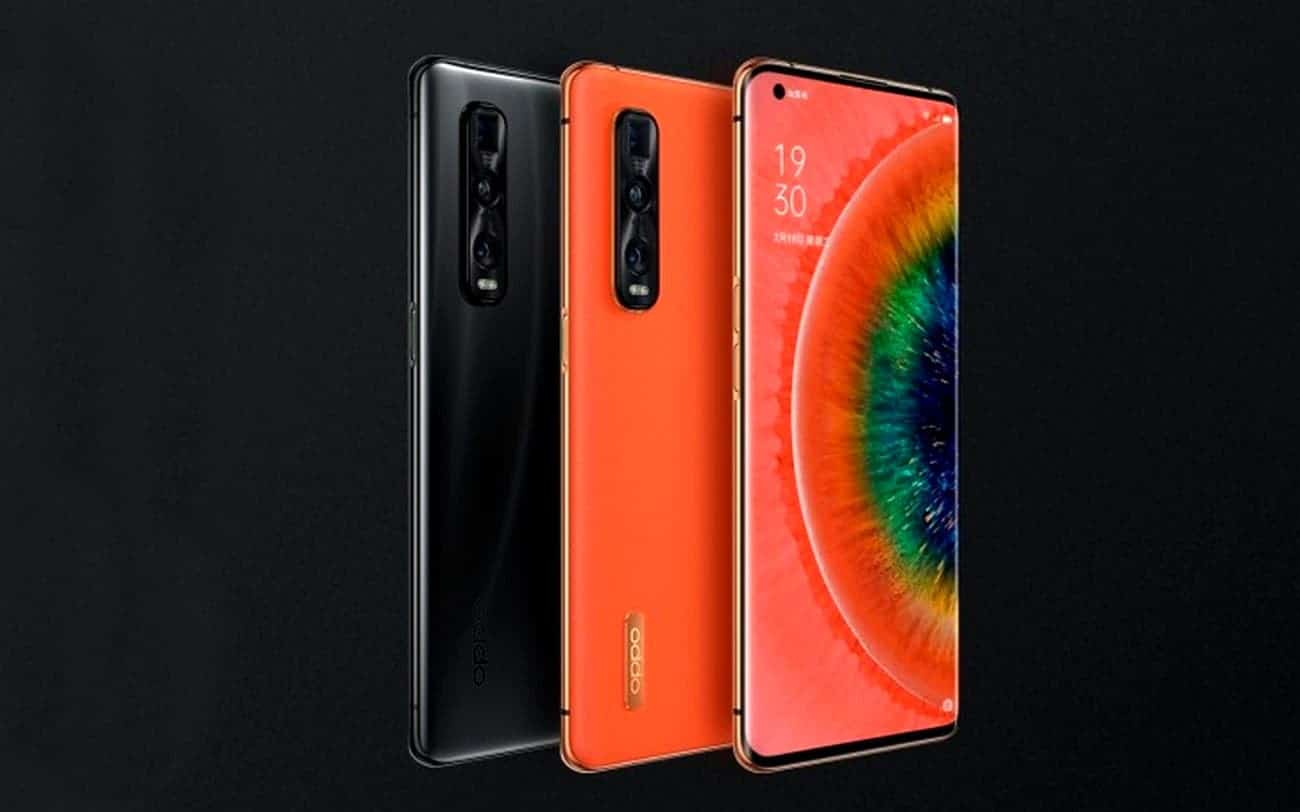 The on-going pandemic which started in China has done no good to the country either. Chinese investors have large stakes in countries including India. However, they face backlashes like the US putting Huawei on entity list. The same sentiment is now echoing in India.

This followed by #BoycottChina movements on social media who feel that China could have spread the virus through the Wuhan laboratory. Adding fuel to the fire, The Confederation of All Indian Traders on Wednesday said that its members will boycott imported Chinese goods. This is despite the losses they know they would bear. It must be noted that this group represents up to 70 million brick-and-mortar retail stores in the country.

Nevertheless, Chinese firms are facing pressure from all sides amidst a pandemic and bilateral tensions between countries. We can only play the waiting game to see what the future has in store for us.

Previous How to install Gcam (UltraCVM 5.0 mod) in all Android smartphones

Next Huawei Mate 40, iPhone 12 will likely get 120Hz displays