So yesterday, Apple officially announced the iOS 14 system and enthusiasts were quick to notice many similarities with Android. In fact, some consider Apple’s latest system to be the most “Android” update to grace the iPhone. This new system comes with features like App Library, home screen widgets, and picture-in-picture mode for iPhone. Overall, this update is a rich update that bridges the gap between iOS and Android and sparking the question… Is there even a gap anymore? As a user, there’s no need to worry about whether it’s a “copy” or not, because all mainstream mobile phone systems have their own reference points. 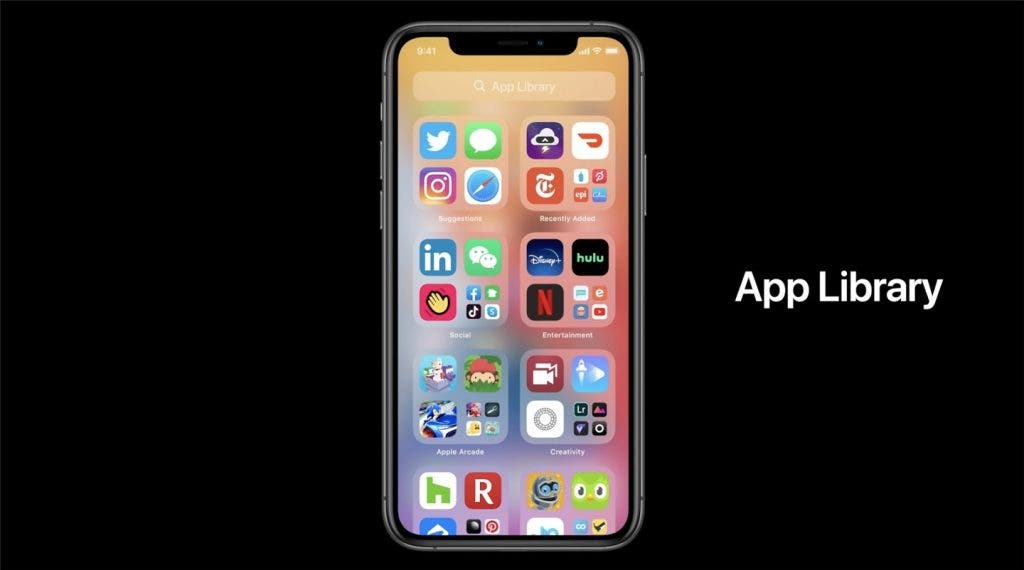 As of now, there is no exact release date for this new update. However, what is certain is that it will arrive later this year. In addition, it is also certain that it will arrive with Apple’s next iPhones in the autumn. As we are all aware, Apple usually releases its new devices in the first half of September. The official release of the new iOS system usually happens with the announcement. So, we believe that the iOS 14 system will be available before the end of September. Specifically, it should arrive by the end of the third week of September.

As of now, the developer beta is already available for registered developers with the appropriate devices. As for the public beta, it is certainly on its way.  Here’s a release schedule for the betas and the final version of iOS 14:

Well, this is not easy to know has Apple has a strict policy regarding which devices get its latest update. For Apple, all iPhones that are younger than five years will be eligible for the iOS 14 update. Thus, if your device is five years or older, you shouldn’t be too enthusiastic. However, there could be a glimpse of hope. Recall that the iPhone 6s and 6s Plus which were released in September 2015 still got the iOS 13 update. Fortunately, irrespective of age, there are reports that all iPhones currently running on iOS 13 will get the iOS 14 update. Thus, here are the devices that will be getting iOS 14 in the autumn:
Source/VIA :
Phonearena

Next Apple Watch confirmed to debut a sleep tracking feature