In May this year, Meizu officially released the new Meizu 17 series 5G smartphone. It has had three colors Green, Gray, and Aurora / Whit. However, there was an interesting model jointly designed with Xiaofang Kiln. It was dubbed as the Meizu 17 Pro Xiaofang Kiln Art Collector’s Edition. 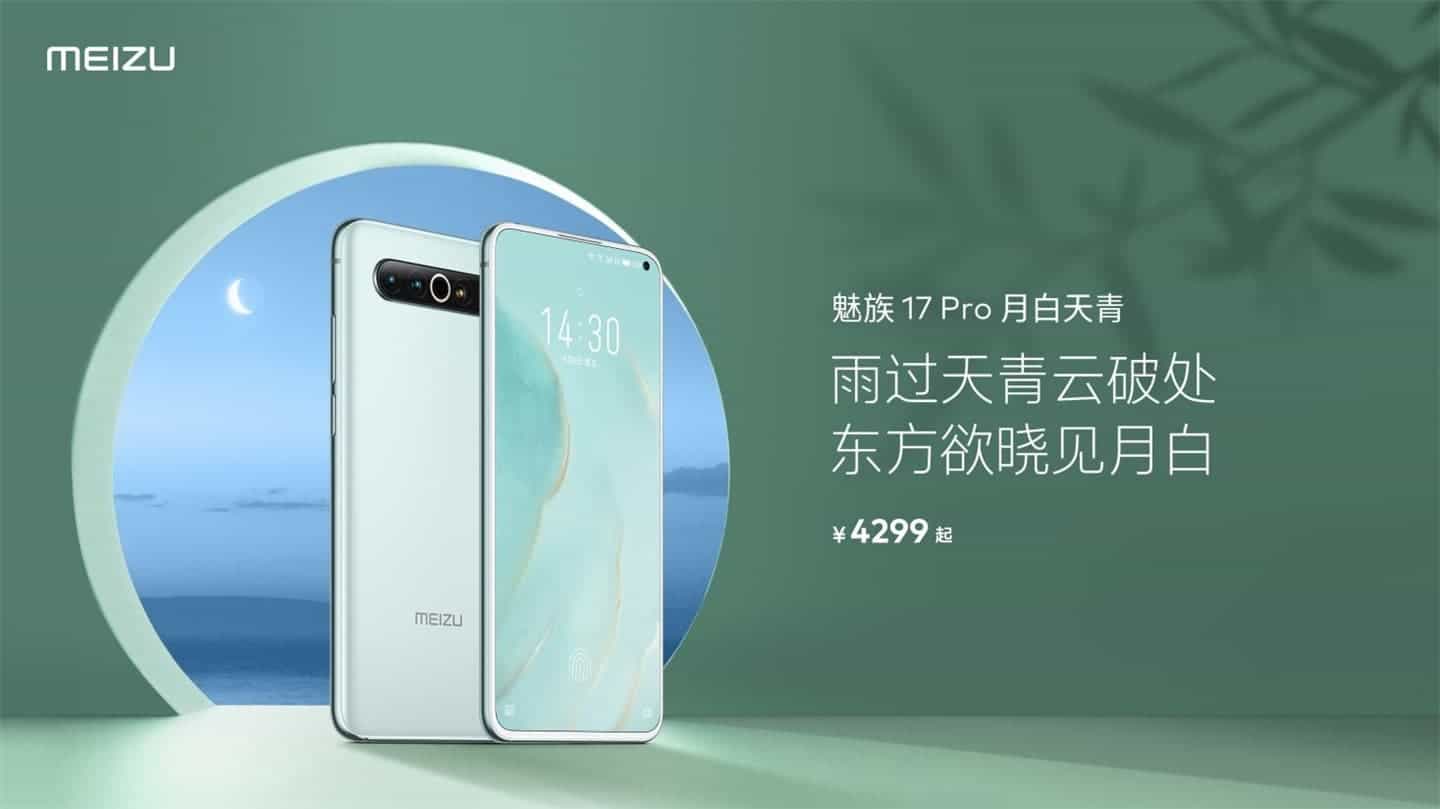 Today, the company announced a new version of the Pro variant, namely the Meizu 17 Pro Azure Edition: Moonlight Blue. The phone is priced at 4,299 yuan ($615). At the same time, the company opened a 100-channel reservation at 10 am today. It will be available for sale at 10 am on July 17. 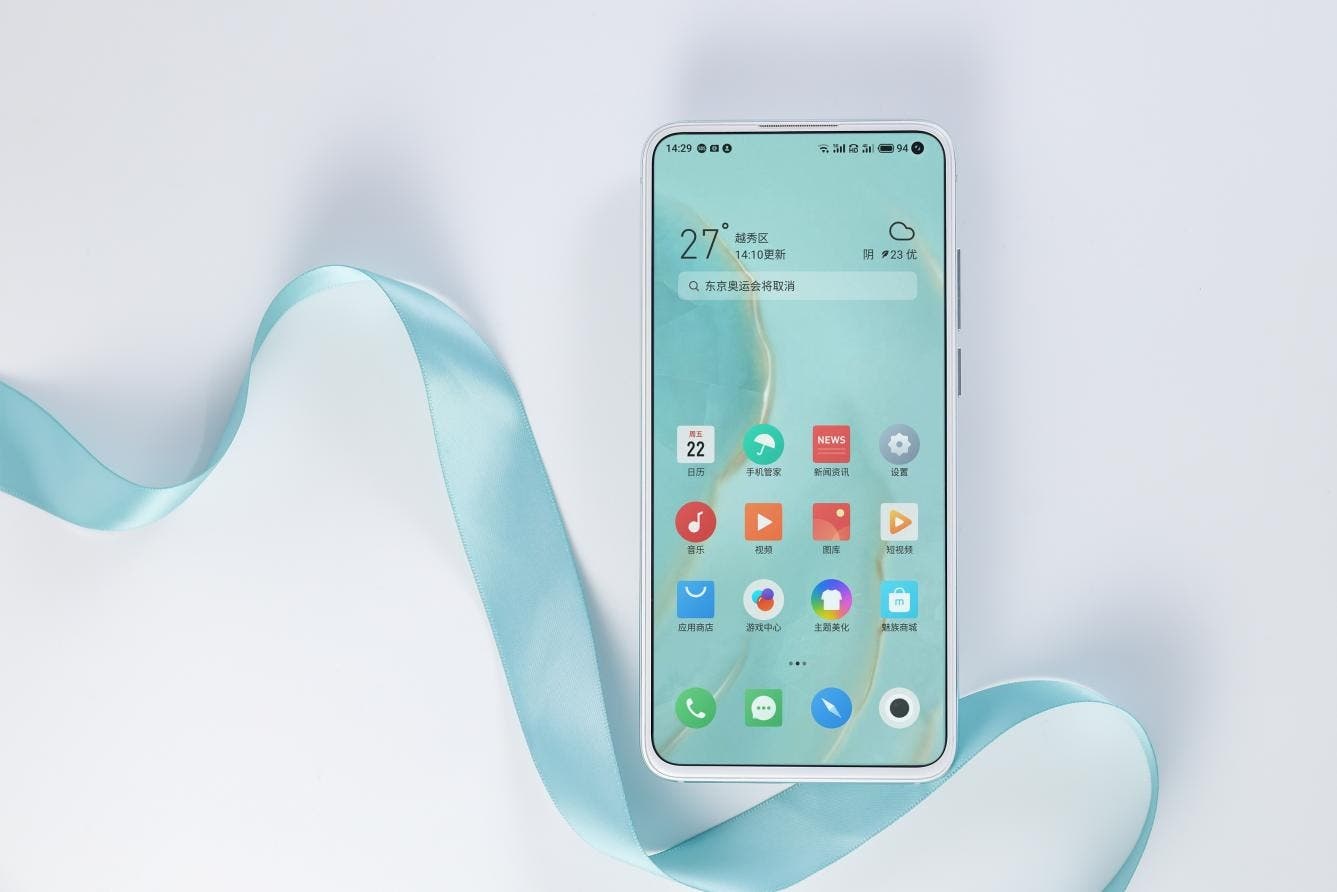 Anyways, besides the much-attractive appearance, the Meizu 17 Pro comes with quite interesting features. Say, all variants have a LPDDR5 memory (compared with the overall performance of LPDDR4X, it has been improved by 20%), support 27W wireless overcharge and wireless recharge, a 64MP full-scene AR professional imaging system, and the world’s first Samsung S5K33D deep-sensing detector. Its portrait blur mode can be used in photos and videos. And we are not talking about the 3D camera, 3D wallpaper, AR ruler, AR night vision device, and other functions. 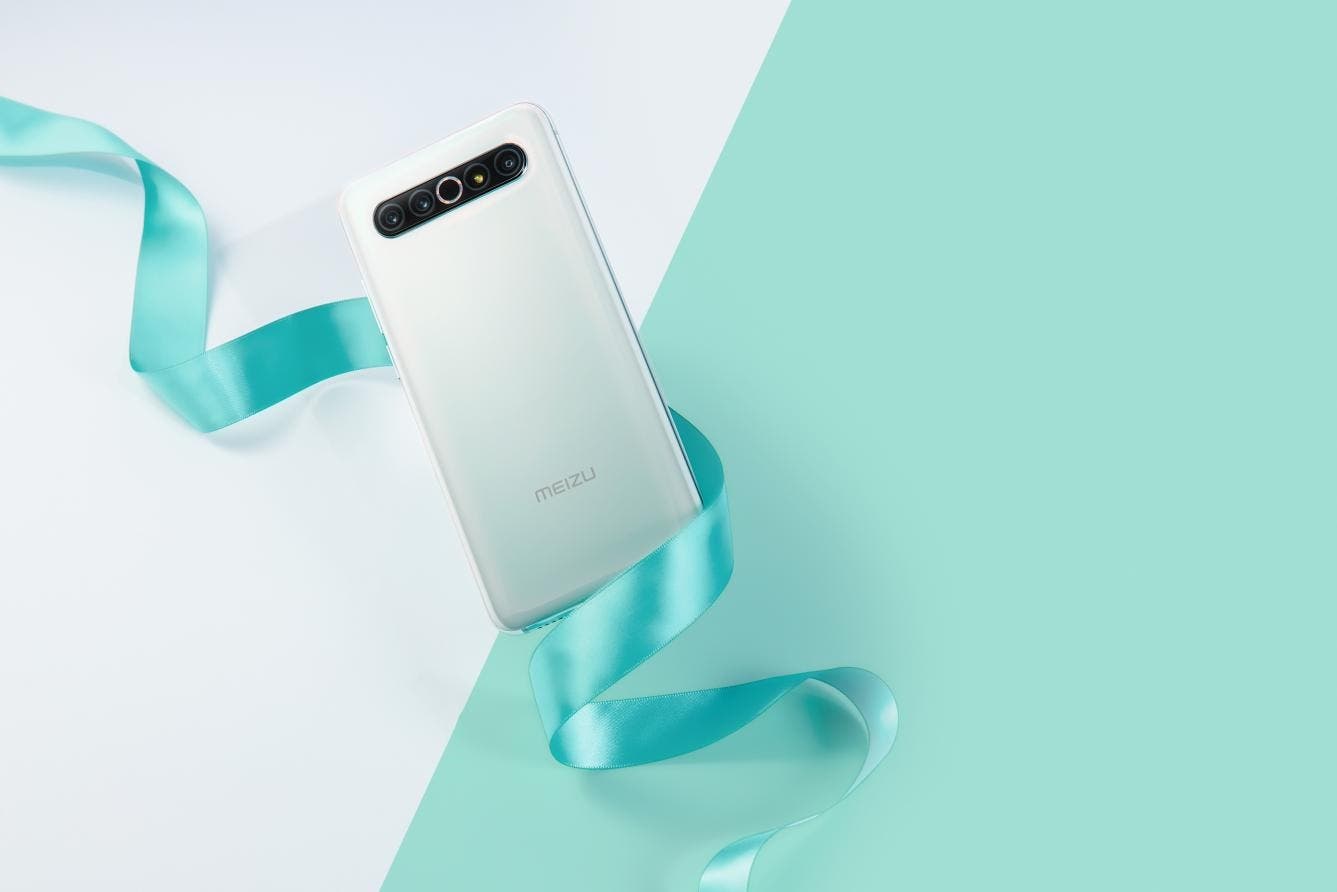 Also, the, Meizu 17 series also upgraded the Flyme 8.1 system based on Android 10. It comes with more than 300 optimization upgrades. So those who own this amazing smartphone should update their phones over the air to fully unlock many features such as 120 frames high refresh rate early adopter mode and full scene image stabilization. 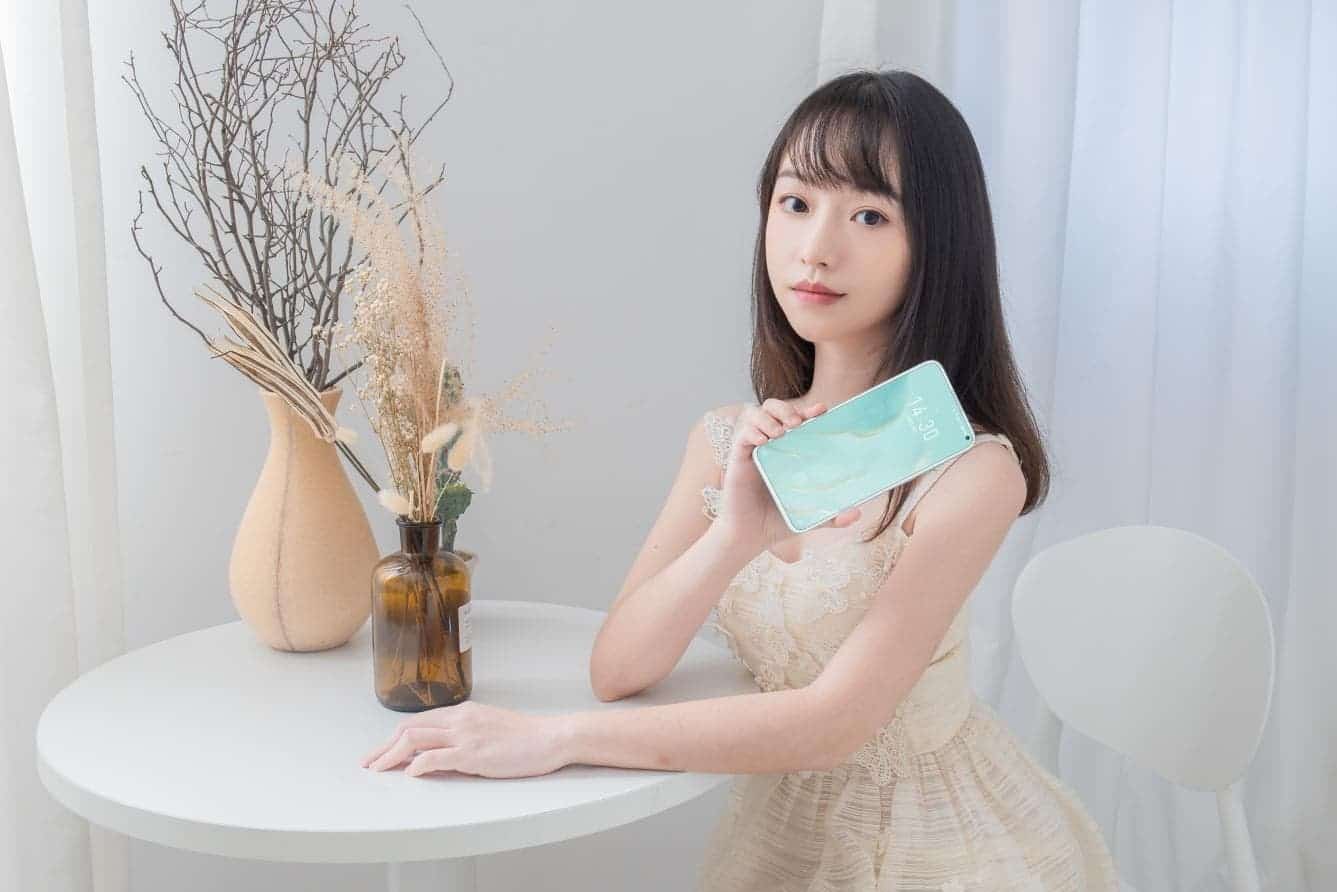 Nowadays, when various Meizu rivals are launching their own fast charging technologies, it’s quite interesting to call what this handset offers. In addition to 30W super-fast charging, the Meizu 17 Pro also supports Super wireless mCharge 27W wireless fast charging. The latter can charge 47% of the power in 30 minutes. It also supports nighttime smart charging and reverse charging. So it can charge Bluetooth headsets and watches.