Recent reports claim that the Sony PlayStation store will commence its summer deals on July 22. The company informed users via an internal email. During the sales, users will enjoy summer discounts of not less than 2%. According to the report, the content of the PlayStation email is: “Summer offers are coming back to the PS Store! From July 22, purchase of selected games and additional content will be able to enjoy discounts of up to 20%”. However, at present, the PlayStation Store and PlayStation China’s official Weibo have not yet made any advance notice of this promotion. We will continue to pay attention to game promotion information and event dynamics. 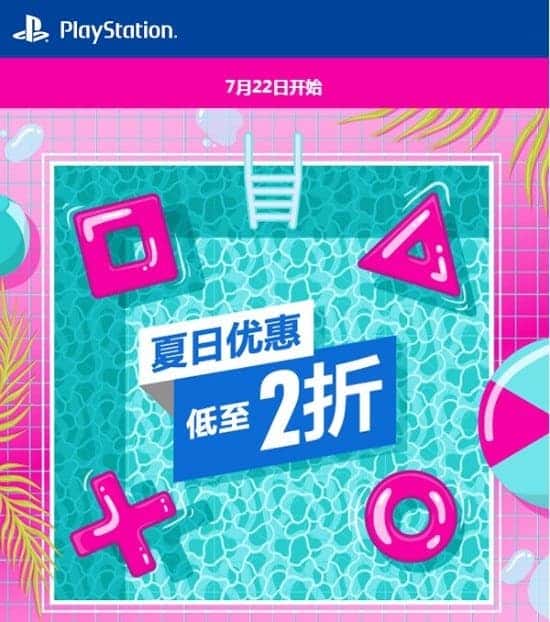 In other reports, Sony is expected to launch the PlayStation 5 at the end of the year. Sony officially announced the hardware specification of the PS5 a few months ago. Since then, we have seen much more information about the Sony PS5.  The console uses a two-color “sandwich” shape design, which is not bad in all honesty. Technically, the most anticipated PS5 information is the price.

It may interest you to know that the PlayStation 5 is not a device you will want to move regularly. According to the information on an Amazon PS5 pre-order page, the weight of the PS5 is a whooping 4.78Kg. This is about 2kg heavier than the PS4 which weighs 2.8Kg. For those who love the competition, this is not a win for Microsoft Xbox Series X. Microsoft’s latest Xbox also weighs 4.45Kg. This means that it is only slightly lighter than the PS5. According to Matt MacLaurin, former vice president of UX design for PlayStation, the power is also very high due to the amazing thermal performance of the 7nm process. The larger space and weight are for better heat dissipation.