OnePlus currently sits as one of the most popular smartphone brands in India. It’s not a big surprise since the company has been focusing in the country as one of its biggest strongholds. The company’s strategy in India is so aggressive that the company often makes its smartphone cheaper in Indian than in any other region. However, despite its popularity, the company still fails in providing big availability. Now, the manufacturer will make it more difficult for buyers to purchase their smartphones. OnePlus issued an order to some retail partners.

According to a report from All India Mobile Retailer’s Association (AIMRA), OnePlus sent a mail to partner (offline) retailers to stop online sales. Apparently, these stores began selling their products online. That’s not a big surprise, since the pandemic prevented users from coming into stores. OnePlus supported this move, but now, it has sent a mail to the retailers asking offline retailers to stop selling online.

The President of the AIMRA, Arvinder Khurana, states that costumers will continue to make purchases online seeing as the pandemic isn’t over yet and several new cases are announced every day. Moreover, he made a request to OnePlus. It asks the company to roll back its decision to stop offline stores from online sales. 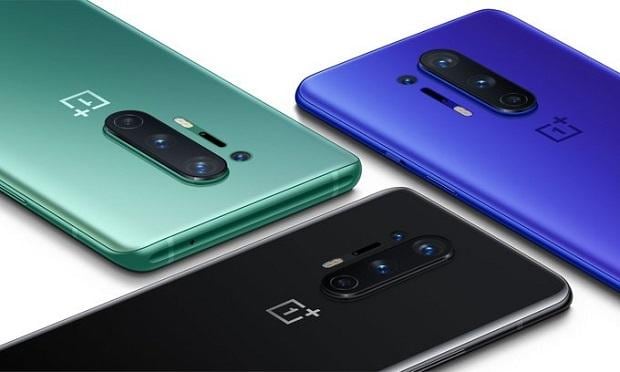 “OnePlus needs to make its smartphones available to all retailers simultaneously”

The Organized Retailers Association which comprises 15 cellphone retail chains in South India. It also wrote a letter to the smartphone maker asking them to reconsider. They also condemned OnePlus’s tradition of making phones that are tied to some online partners. According to the Association, the company should make it available to all retailers at the same time, to ensure fair competition. OnePlus’s “10 to 15 days gap in availability attracts very little traction, hence a big opportunity loss”.

According to an OnePlus spokesperson, the company values its relationship with offline partners. Moreover, they are aware of this retailer’s role in the success of OnePlus as a smartphone brand in India. However, he didn’t make any statement pointing if the order will be rolled back or not.

This change comes in an important moment for OnePlus. After all, the company has just started the initial campaign for selling the OnePlus Nord in the country. India is getting the cheapest OnePlus Nord units. However, it seems that customers will have a hard time getting it.